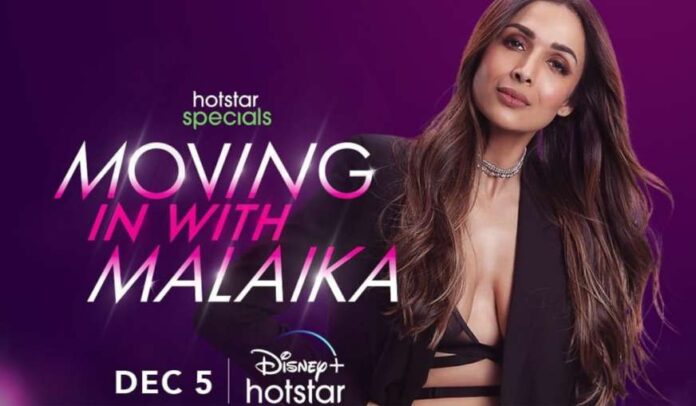 Malaika Arora recently invited Nora Fatehi on her show. Bollywood’s gorgeous actress Malaika Arora is in discussion these days about her show ‘Moving in with Malaika’. Malaika is going to share many secrets related to her personal life in the show. Now Karan Johar and Nora Fatehi will also be seen in Malaika’s show, but nothing special seems to have settled with Malaika’s Nora. Recently, a new promo of this show has been released, in which many kinds of talks are being seen on social media because of ‘Saki Girl’ leaving the show. What is the truth, it will be known only after reading the whole news.

Cold war was seen between Nora Fatehi and Malaika. This news is spreading everywhere, in the new promo of the show, a cold war is being seen between the two. Nora Fatehi became very angry with Malaika so she left the show midway and Malaika also does not try to stop her. Malaika is seen talking to Karan Johar in her new promo.

Karan Johar comes to Malaika’s show and starts asking questions to the actress. In such a situation, Malaika tells them that this show is mine, I will ask questions here too. Karan actually asked Malaika how do you feel when it comes to talking about your body parts? When is she going to get married?

Talking about Nora, Malaika says that at times she feels that Nora is a hot-tempered person. Malaika’s saying means that Nora’s mood swings keep on happening. Meanwhile, Terence also advises Nora and Malaika to dance together, but suddenly Nora gets angry on something and leaves the show midway.

Terrence tries to stop Nora. Now to know whether Nora’s anger is really real or it is a prank, you will have to watch the episode.