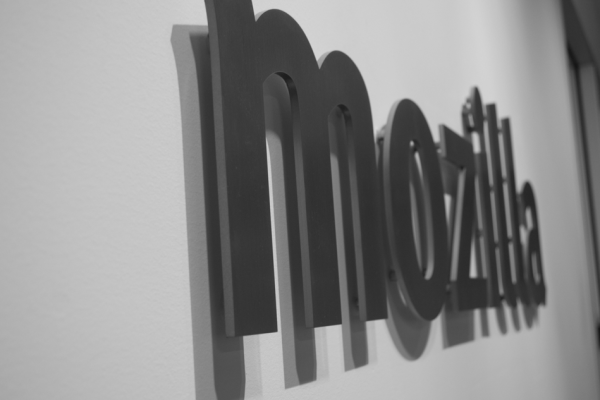 Mozilla today launched MDN Plus, a paid subscription product on top of the existing (and recently re-designed) Mozilla Developer Network (MDN), one of the web’s most popular destinations for finding documentation and code samples related to web technologies like CSS, HTML and JavaScript.

The new subscription offering will introduce features like notifications, collections (think lists of articles you want to save) and MDN offline for when you want to access MDN when you’re not online.

There will be three subscription tiers: MDN core, a free limited version of the paid plans; MDN Plus 5, with access to notifications, collections and MDN offline for $5 per month or $50 per year; and MDN Supporter 10 for those who are willing to pay a bit more to support the platform in addition to getting a direct feedback channel to the MDN team (as well as “pride and joy,” Mozila says). As the name implies, that more expensive plan will cost $10 a month or $100 for an annual subscription.

There are no changes to the content of the MDN Web Docs. Those will continue to be freely available. “We will continue to develop & maintain our web documentation that will remain free and accessible for everyone. There will be no change there. Even more, we believe that MDN Web Docs will benefit from MDN Plus, as we plan to reinvest part of the gains from MDN Plus and improve our documentation as well as the overall user experience on the website,” the organization explains in its FAQ. 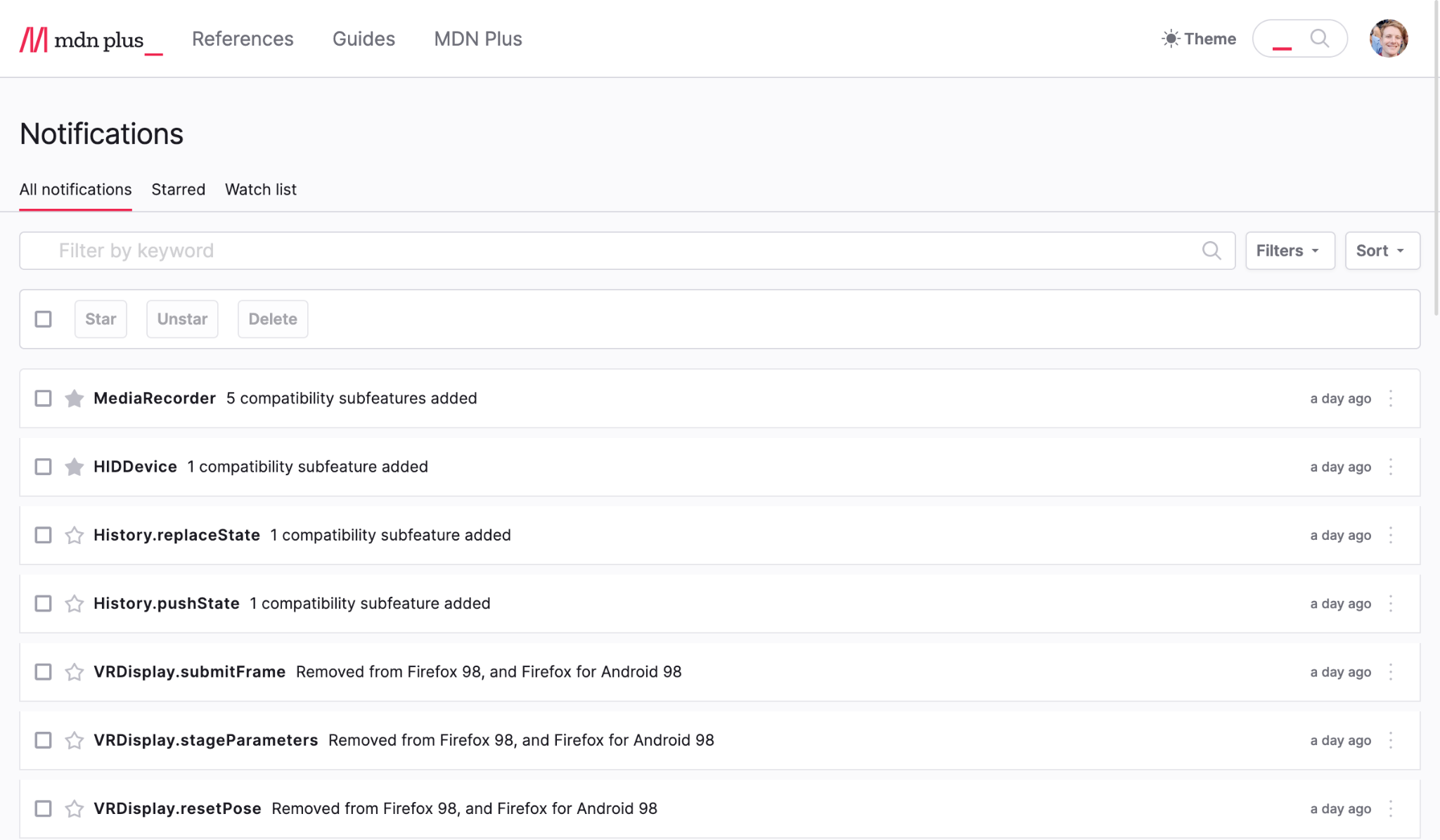 MDN Plus is launching in the U.S. and Canada today. It’ll come to France, Germany, Italy, Spain, Belgium, Austria, the Netherlands, Ireland, United Kingdom, Switzerland, Malaysia, New Zealand and Singapore in the coming months (launching a global subscription service tends to involve a lot of lawyers).

The launch of MDN Plus today doesn’t come as a surprise. Mozilla started testing the waters for this move last year. At the time, there was a bit of confusion around the pricing, with Mozilla A/B testing both $5 and $10 tiers, but most developers were quite supportive of the effort, given how much value MDN tends to bring them. 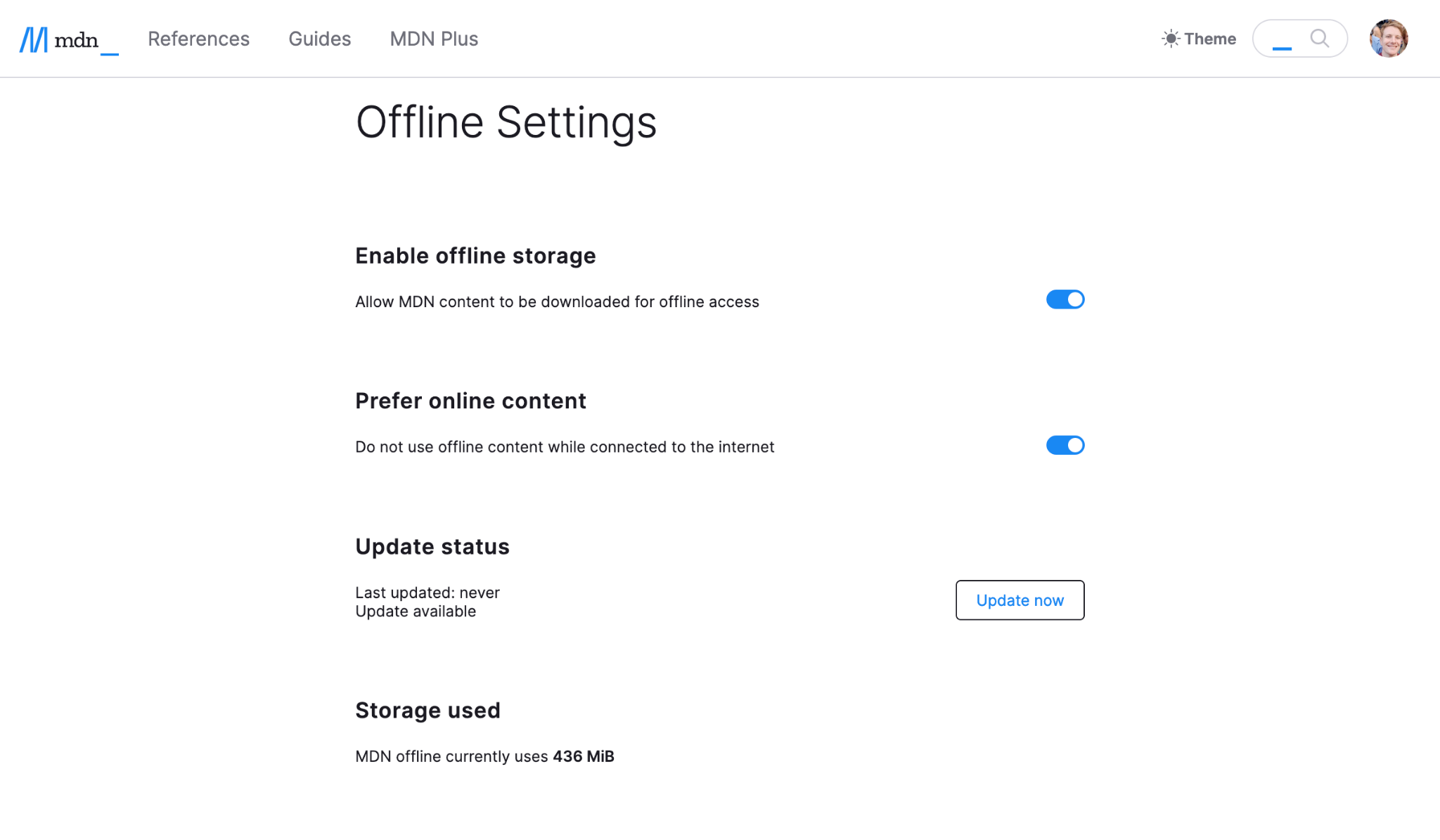 It’s also worth noting that Mozilla cut quite a few MDN staffers during its layoffs in 2020, but kept the core engineering team mostly intact. During a different period in Mozilla’s history, offering a free service like MDN was squarely in its mission statement and easily subsidized by other income streams. With these paid tiers, Mozilla surely hopes for MDN to become self-supported over time. For now, though all Mozilla currently says about how the revenue will be used is that it will “stay within Mozilla.”