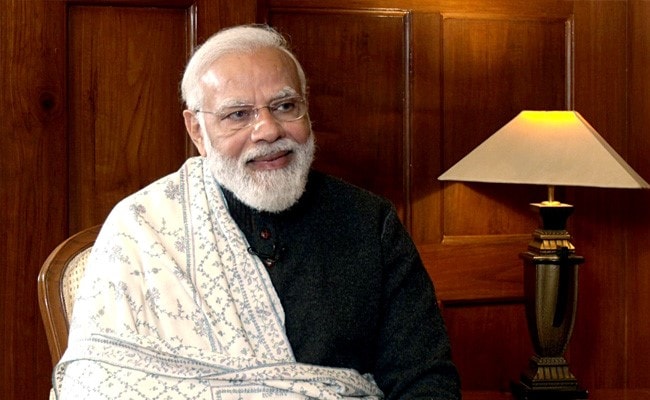 Members of Parliament from several opposition parties and some retired bureaucrats on Thursday sent a joint memorandum to Prime Minister Narendra Modi on the “attack on federalism” over the role of Governors in non-BJP-ruled states and change in IAS rules.

The MPs highlighted the Centre’s proposal to change the All India Service Cadre rules and the alleged interference by Governors in Opposition-ruled states.

The action of the central government militate against democracy and federal governance, they alleged, saying “they are grossly unconstitutional” and can lead to undesirable crises.

“These amendments are designed to subjugate states and we collectively oppose the Centre’s move to arrogate unto itself total control over the IAS through Central postings and transfers,” the joint memorandum read.

“We caution the Centre against any unilateral move and make it clear that the States shall not agree to this unconstitutional usurpation of powers, even if it is pushed through, despite valid opposition from CMs and states,” the MPs and former civil servants said.

Some states, especially those ruled by non-BJP parties, have been strongly opposing the change in the IAS rules and several chief ministers have already written to the prime minister.

The second issue highlighted by the MPs relates to the “relentless interference by Governors in the functioning of elected governments in Opposition-ruled states”.

“Their constant needling is a gross misuse of their limited constitutional powers under Art 167, without taking into cognisance other limiting Articles like 163 and 169. The unbecoming conduct of the Governors of West Bengal, Kerala, Maharashtra and Tamil Nadu constitute a direct attack on the federal structure of our Constitution,” they alleged in the memorandum.

They said they have come together to articulate their consensus and demand that the alarming and “relentless depredations” of the Union on areas that are squarely in the domain of states be stopped immediately.

Matters that definitely require federal consultations must be discussed with the States, instead of issuing unilateral orders, they said.

In the past, MPs, political parties, retired officials, civil society and conscientious media persons have articulated these demands separately and have submitted their memoranda.

“We have, in our own way, underlined the necessity to ensure proper federal functioning, but now we are issuing this joint statement to express our collective solidarity – against the consistent attacks on our federal polity. The Centre’s constant encroachments in the State’s areas must halt…,” the memorandum stated.

The MPs and former bureaucrats also alleged that in West Bengal, the Governor “resorts to the social media several times a day to demean and criticise” the legally elected government and to “heckle” the chief minister, ministers and senior civil servants.

“This reveals his poor taste and is tantamount to sabotaging the state government in the exercise of their legitimate powers and hounding officials in public for carrying out their duties.

“Governors constantly hold back their assent to Bills that have been duly approved by the State Assemblies or withhold critical appointments and some resort to other deliberate acts to undercut state governments,” they said.

“We condemn this reprehensible conduct of these Governors appointed by the Centre as undemocratic and anti-federal,” the memorandum said.