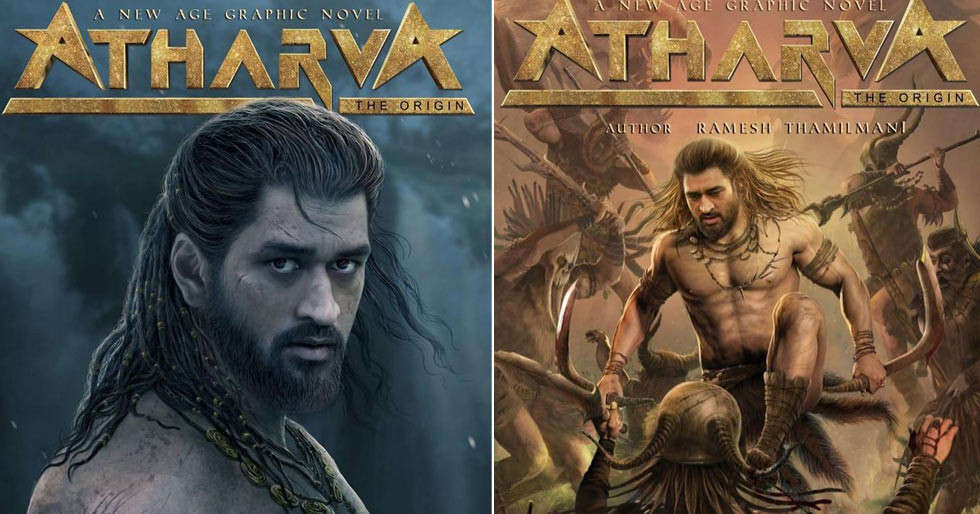 Former Indian cricketer Mahendra Singh Dhoni will be seen in an all-new Avatar as Atharva in an upcoming graphic novel Atharva: The Origin. The former Indian Cricket captain shared his new look on his Facebook handle.

Atharva: The Origin is a mythological sci-fi ‘new age graphic novel’ which features MS Dhoni as the protagonist. The preview shared by the legendary cricketer showed him in an animated avatar on a battlefield. He can be seen fighting an army of demons. 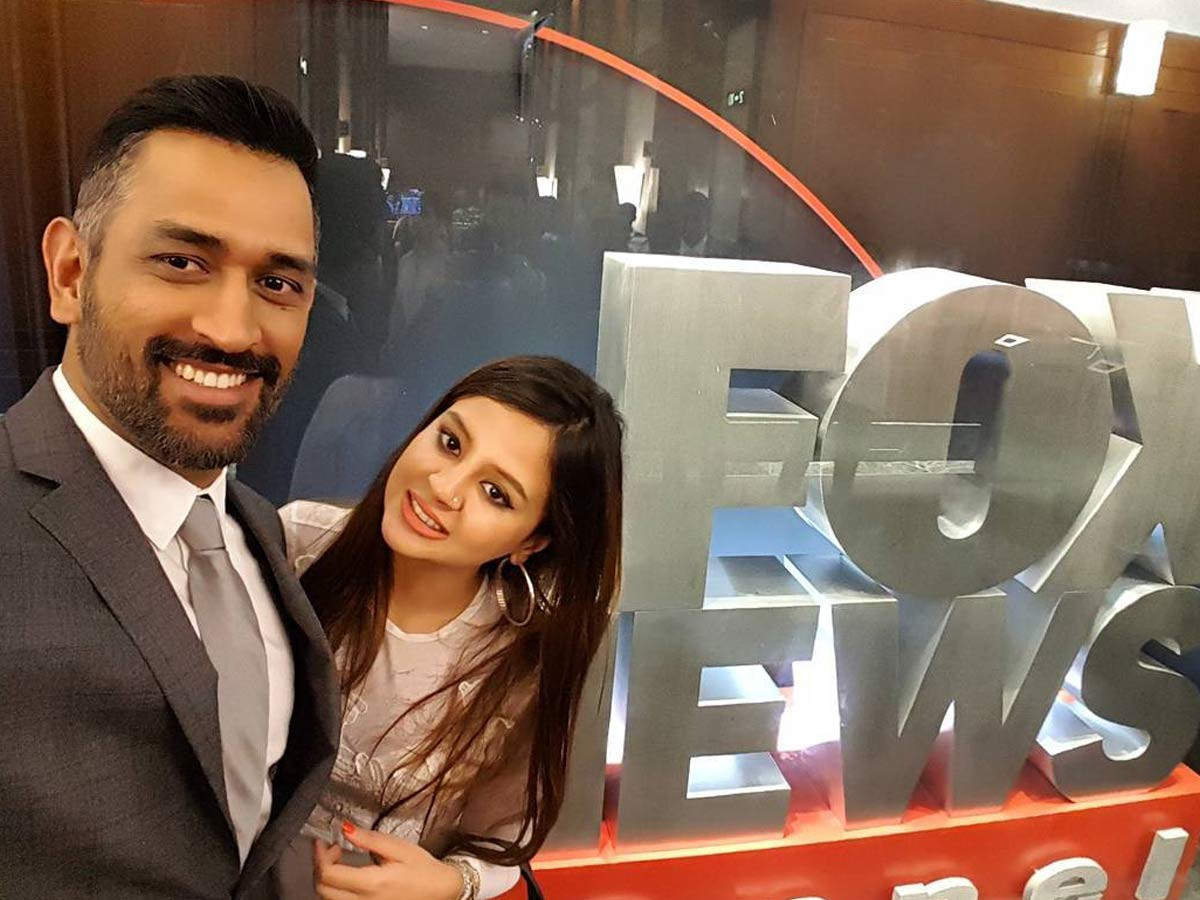 He captioned the post as, “Happy to announce my new Avatar…..Atharva…..” The upcoming series is the adaptation of author Ramesh Thamilmani’s unpublished book of the same name. It is backed by Dhoni Entertainment, founded by Dhoni and his wife Sakshi in 2019.