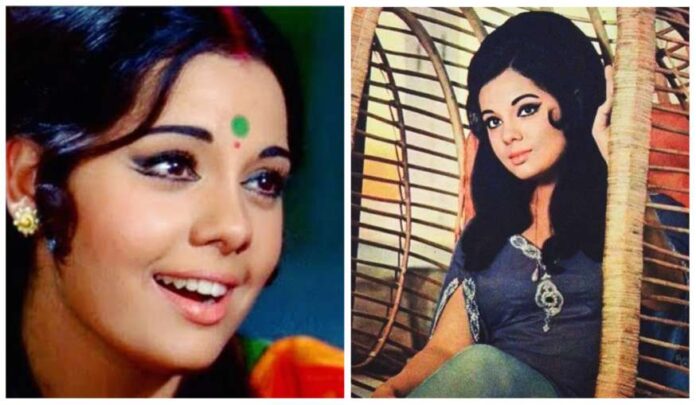 Mumtaz: Mumtaz is such an actress of Hindi cinema world, in whose love not only crores of her fans were crazy, but many big stars of Bollywood industry were also convinced of her. The stars who once did not want to work with Mumtaz, who was famous as a stunt actress, also became crazy about her when Mumtaz proved that she can do a blast as a lead actress as well. Mumtaz, the mistress of matchless beauty and superb acting skills, had many admirers, but she had to keep distance from those whom Mumtaz fell in love with and with whom she wished to settle down. Let us know why Mumtaz’s love story could not be completed.

Why did you refuse to marry

Fans are fans, many stories of Mumtaz who made even the actors working with her crazy about her are famous. The list of actors who loved him is long. But Mumtaz’s first love was Shammi Kapoor, who was also her crush. Later Shammi Kapoor also fell in love with Mumtaz and he had even given a marriage proposal to Mumtaz. But a condition of Shammi Kapoor forced Mumtaz to sacrifice her love.

In fact, in 1967, Shammi Kapoor’s wife Geeta Bali died, after which he was quite lonely. His family wanted Shammi to get married for the second time to take care of Shammi’s children, because the children needed the mother’s love. Meanwhile, Shammi Kapoor was busy shooting for the film ‘Brahmachari’. Actress Mumtaz was with him in this film. One day during the shooting of the film, Mumtaz confessed her love to Shammi Kapoor. After listening to Mumtaz, a ray of hope arose in Shammi Kapoor’s mind and within a few days, Shammi Kapoor also fell in love with Mumtaz. After this, taking the matter forward, he proposed marriage to Mumtaz. But along with this she also put a condition that after marriage she cannot work in films. Mumtaz was quite surprised to hear this from Shammi Kapoor.

Mumtaz was married on this day

Hearing the proposal of marriage and that condition, Mumtaz got into a lot of thinking and finally she thought it right to leave marriage and choose her career. Because after a lot of difficulties, his career came on peak. In such a situation, leaving dreams in the middle and getting married did not suit Mumtaz. So she rejected Shammi Kapoor’s marriage proposal and went ahead with her career. In those days Mumtaz was only 18 years old. After this he never worked with Shammi Kapoor again in any film. Later on May 27, 1974, Mumtaz married Mayur Madhwani and settled down.