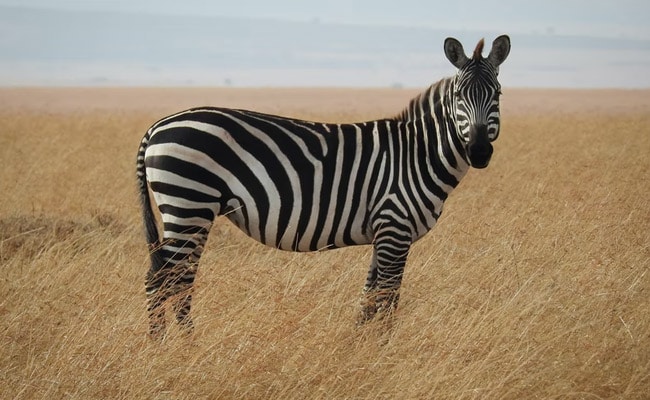 Bangladesh: The zebras were originally brought from South Africa. (Representational)

Bangladesh is investigating the mysterious deaths of nearly a dozen zebras in the country’s largest safari park, with officials blaming an inter-equine turf war and an unknown bacterial illness.

Eleven zebras, along with a Bengal tiger, have died since the start of the month at the 1,500-hectare (3,800-acre) enclosure, north of the capital Dhaka.

Before the two latest deaths last week, park chief Mohammad Jahidul Kabir said five of them had died from bacterial infections and four others had been mortally wounded after fighting each other.

The case only came to light after a local lawmaker visited the park last week, pushing authorities to order a probe, while a veterinarian and two other officials have been relieved of their duties.

“We’ve visited the safari park to probe the deaths. We are trying to find the clues,” Sanjay Kumar Bhowmik, who is heading the government investigation, told AFP.

“We will send the post-mortem and viscera of the dead zebras…to top laboratories at home and abroad,” he added.

The animals were originally brought from South Africa and the deaths have reduced the park’s population of the zebras to 20.

The tiger died on January 12 and its death was kept hidden for weeks by park authorities. It was segregated from the zebras and was not believed responsible for any of their deaths.