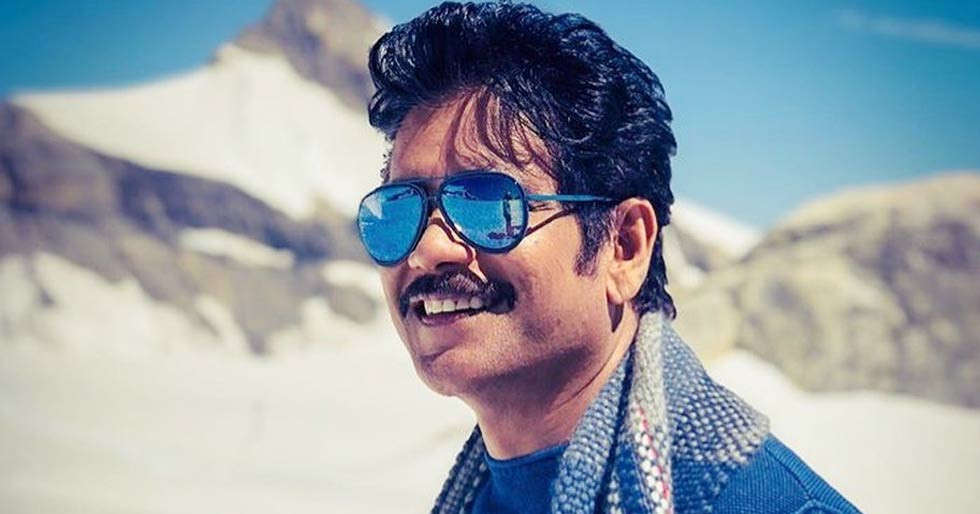 Veteran actor Nagarjuna slammed the news sites who are claiming that he broke the silence on his son Naga Chaitanya and Samantha’s divorce. The actor took to Twitter to share that reports making such claims are false.

On Wednesday, a few news sites uploaded stories about Nagarjuna speaking over Naga Chaitanya and Samantha’s divorce. The stories claimed that the senior actor revealed that it was Samantha who asked for divorce and that things were fine between the couple until the New Year 2021.

The actor tweeted, “The news in social media and electronic media quoting my statement about Samantha & Naga Chaitanya is completely false and absolute nonsense!! I request media friends to please refrain from posting rumours as news. #GiveNewsNotRumours.”

In October last year, Samantha and Naga shared the news of their separation through their respective social media handles. Both of them shared identical messages which read, “We are fortunate to have a friendship of over a decade that was the very core of our relationship which we believe will always hold a special bond between us. We request our fans, well wishers and the media to support us during this difficult time and give us the privacy we need to move on. Thanking you for your support.” 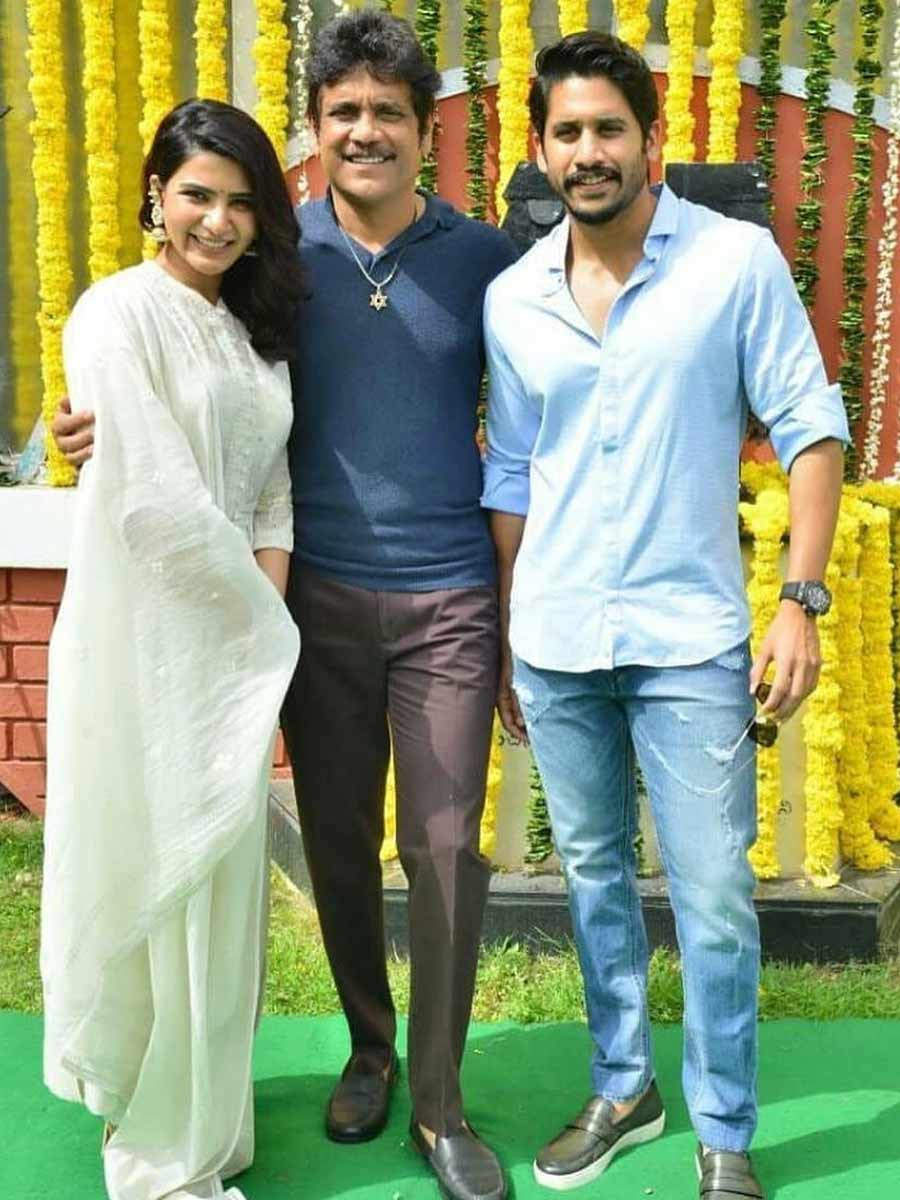 Samantha last featured in a special dance number Oo Antava from Allu Arjun’s Pushpa: The Rise, for which she received immense praise and recognition. Nagarjuna and Naga Chaitanya last appeared together in Bangarraju.