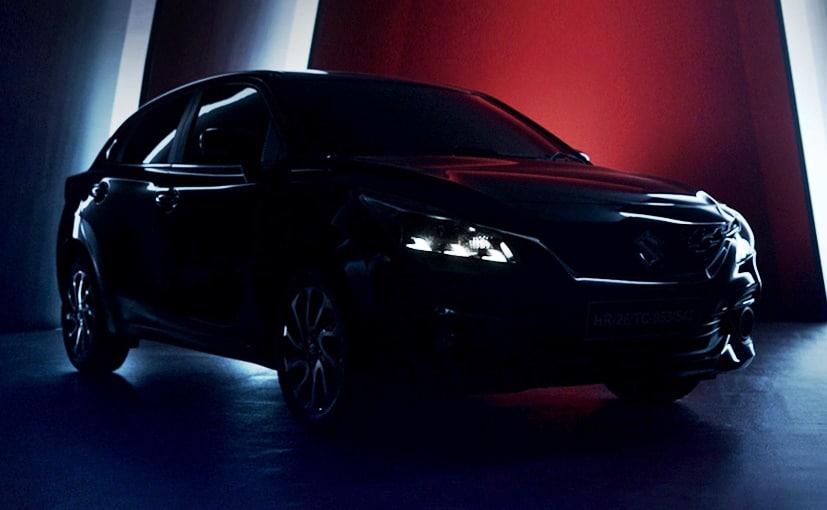 According to some Nexa dealers, the upcoming 2022 Maruti Suzuki Baleno’s features list will now also include six airbags and a wireless phone charger. The car is also going to feature segment-first Heads-up Display and 360-view camera.

Maruti Suzuki India is all set to launch the new-gen Baleno premium hatchback in India on February 23, and bookings for the car have already commenced. The 2022 Maruti Suzuki Baleno will come with a host of new tech and features, including several segment-best offerings. And that features list will now also include six airbags and a wireless phone charger. Some of the Nexa dealers we spoke to have revealed that both the higher-spec Zeta and Alpha trims will come with six airbags, whereas the lower variants will get two. The wireless phone charger, on the other hand, will be offered only with the top-end Alpha trim. 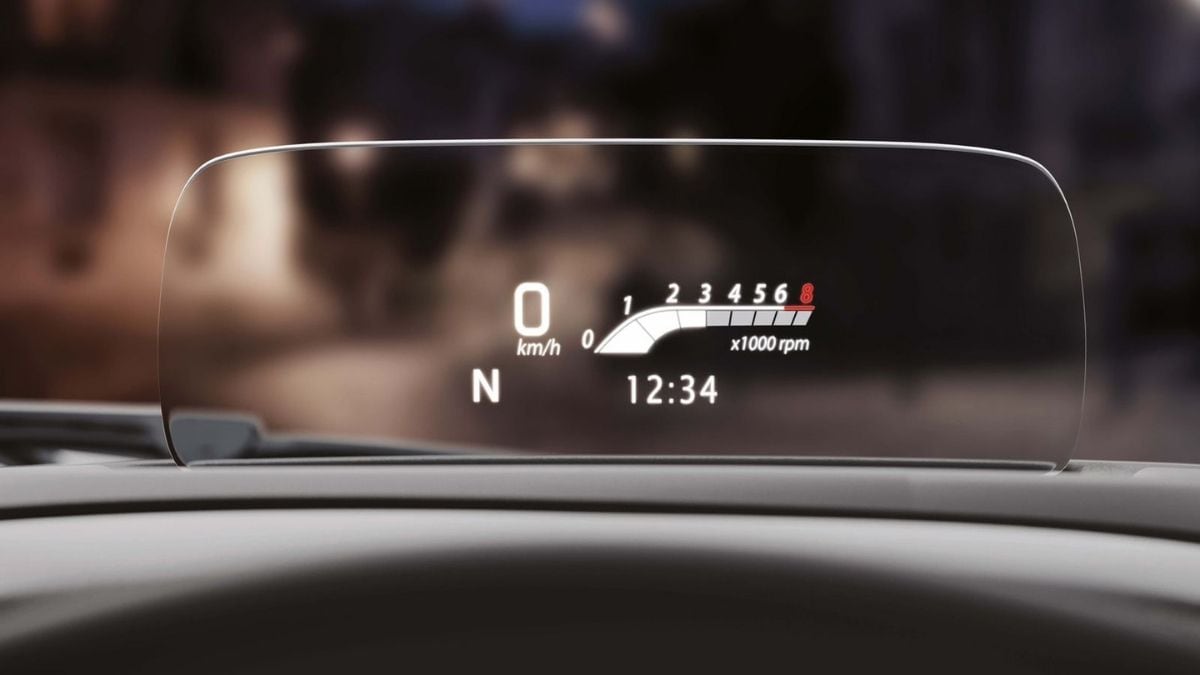 Now, the new Maruti Suzuki Baleno won’t be the first car in this segment to get six airbags and a wireless charger. The Hyundai i20 already offers both. However, Maruti Suzuki has revealed that the car will get a bunch of new tech and features that will be first-in-class. Features like Head-Up Display (HUD) and a 360-degree view camera, both of which will be exclusive to the top-end Alpha variant. Additionally, the car will also get a new 9-inch SmartPlay Pro+ system which also features a new sound system with ARKAMYS tuning, which will be offered with both Zeta and Alpha trims. The mid-spec Delta trim will get the existing 7-inch display with SmartPlay Studio. 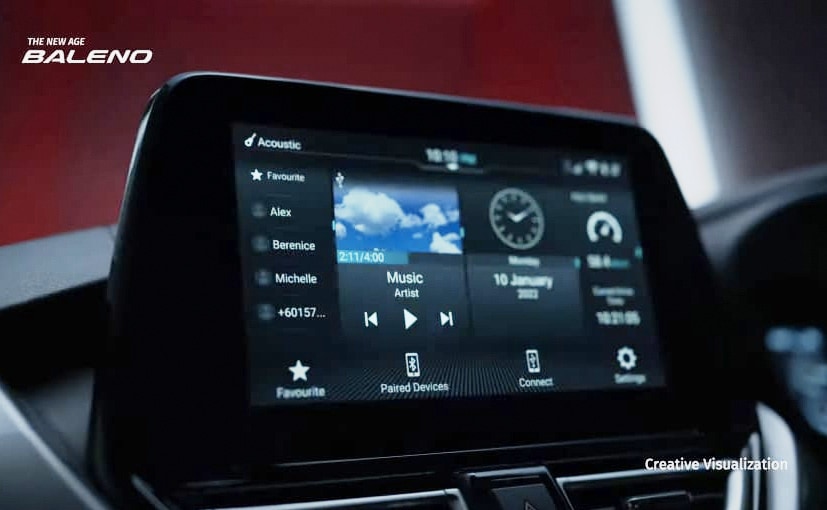 Additionally, the car will also get a new 9-inch SmartPlay Pro+ system which also features a new sound system with ARKAMYS tuning

The top-end Alpha trim will also come with full LED headlights, LED daytime running lights, and LED foglamps. The Zeta variant is expected to get projector headlights and halogen foglamps. In addition to these, the carmaker is also introducing the next-gen Suzuki Connect app, which will come with 40+ connected car features including Alexa assistance. The connectivity features include – vehicle safety security, trips & driving behaviour, status alerts, and remote operations through the all-new Suzuki Connect App and Amazon Alexa devices. Moreover, the infotainment system gets a voice-command-based feature as well, which responds to ‘Hi Suzuki.’ 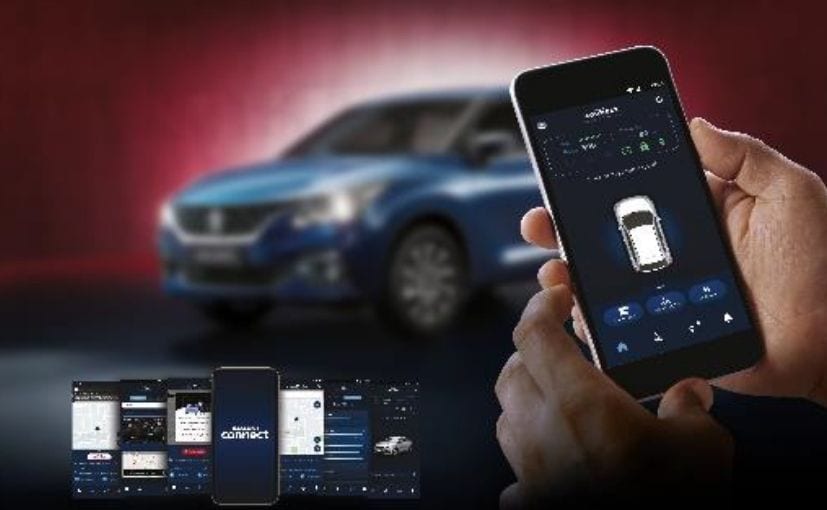 Maruti Suzuki is also introducing the next-gen Suzuki Connect app, which will come with 40+ connected car features including Alexa assistance

Under the hood, the Maruti Suzuki Baleno right now comes with a 1.2-litre VVT motor, and a more powerful 1.2-litre Dualjet, Dual VVT engine, and they are expected to remain unchanged. In the outgoing model, the former gets the option of both a 5-speed manual and an automatic CVT unit, while the more powerful engine, which also gets the mild-hybrid system comes with a 5-speed manual gearbox as standard. However, rumour has it that the new Baleno could get a 5-speed AGS (Auto Gear Shift) unit that will replace the CVT gearbox.