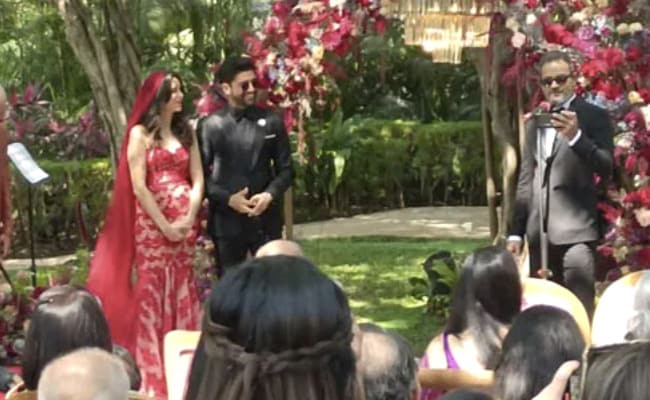 Farhan Akhtar and Shibani Dandekar at their wedding 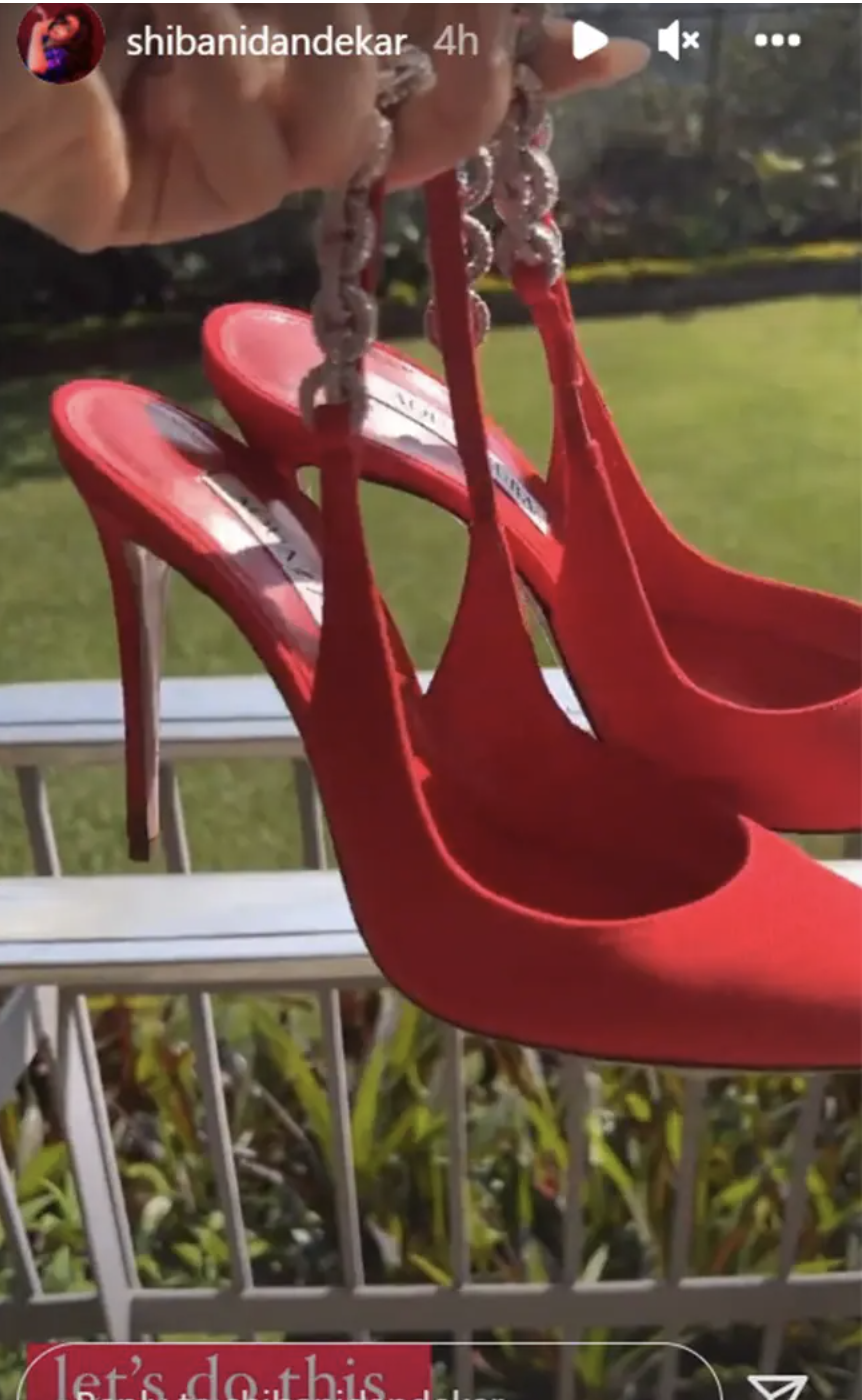 Talking about Farhan Akhtar and Shibani Dandekar’s wedding, a source reported to India Today that “They wanted to keep it as basic and simple as possible. The guests have also been asked to wear easy colours like pastels and whites for the wedding. There won’t be a nikah or a Marathi wedding. Instead, they have chosen to make it an intimate vow ceremony. Both have written down their vows which they will read out on the main wedding day, which is February 19.”

Farhan and Shibani met on the sets of the reality show I Can Do It, which streamed in 2005. In the show, Farhan Akhtar was a host whereas Shibani Dandekar was a participant. The couple was first seen together at Ranveer Singh and Deepika Padukone’s wedding reception in 2018.