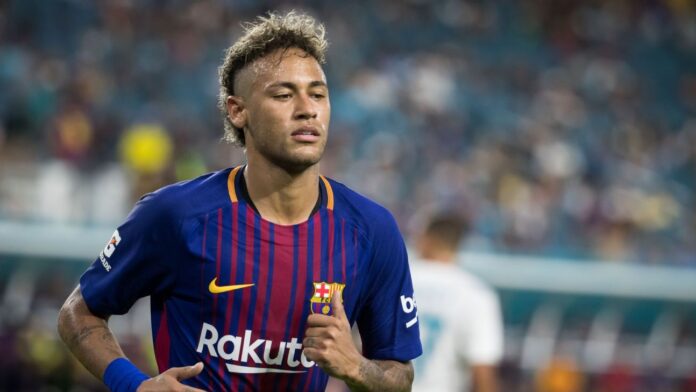 Paris Saint Germain And Brazil ahead neymar Has been acquitted of fraud and corruption charges over his 2013 transfer santos To barcelonaA Spanish court handed down the ruling on Tuesday.

Neymar’s father, the two clubs, former Barca presidents Josep Maria Bartomeu and Sandro Rosell and ex-Santos president Odilio Rodrigues, have also been found not guilty after a trial in October.

The case, brought by Spanish prosecutors, stems from a complaint by DIS, a Brazilian company that owned 40% of Neymar when he was at Santos.

DIS argued that they lost out on their rightful deduction from the transfer because the true value of the deal had been underestimated by the parties involved.

They were calling for a five-year prison sentence for Neymar as well as prison terms for Rosell and Bartomeu and a total of €149m in fines for the defendants.