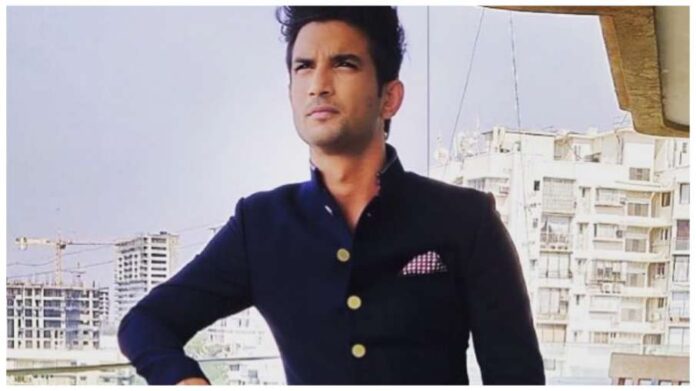 Sushant Singh Rajput said goodbye to Duniya on 14 June 2020. Kabir has been two and a half years but till date his flat in Mumbai’s Bandra West is lying vacant. No tenant is ready to take that flat. The broker of this flat says that when people come to know that this flat belonged to Sushant Singh Rajput, then people leave without saying anything or do not even come inside the house due to fear.

Please tell that on 14 June 2020, Sushant Singh Rajput had committed suicide in his own flat. Till now no one has come to know the truth of this matter. Even many people had termed Bollywood as the reason for his death.