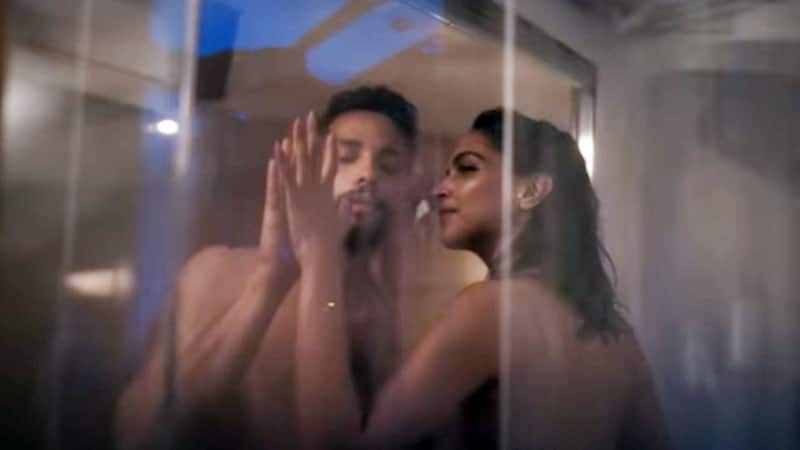 Deepika Padukone and Shakun Batra’s Gehraiyaan is making a lot of noise on Twitter. The movie is about two cousins Alisha and Tia who struggle with the choices they make with regards to their personal lives. The film has got polarized reviews on social media. There are many who have found it brilliant in terms of performances, script and narration. Others have trolled it for promoting infidelity and lacking actual chemistry between Siddhant Chaturvedi and Deepika Padukone. The film has been watched by many on the digital space because of the hype around it. The biggest takeaway has been the performance from Deepika Padukone who has delivered her career best performance in the movie. Also Read – Gehraiyaan: Siddhant Chaturvedi’s rant to Ananya Panday ‘you treat me like an outsider’ reminds netizens of his solid reply to 2019 nepotism debate

The film has got 6.5 million views on Amazon Prime Video over the weekend. It is quite a staggering number. Fans have commented how Gehraiyaan has left them shaken. The movie is about the emotional baggage we carry from the past. But the news is that the movie is not the most show/series this week on the OTT space. It is The Great Indian Murder. The show stars Richa Chaddha and Pratik Gandhi. It is based on Vikas Swarup’s novel Six Suspects. Well, murder mysteries have a loyal audience. The Great Indian Murder got 6.8 million views which is huge. Also Read – Kangana Ranaut takes an indirect dig at Alia Bhatt’s Gangubai Kathiawadi promotions; wants action to be taken against parents for letting kids imitate a sex worker

On the third place is Rocket Boys, which is coming on Sony LIV. It has got 3.2 million views. It is one of the most critically acclaimed series on the platform in recent times. It is about the lives of Homi Bhabha and Vikram Sarabhai who were the pioneers of India’s space technology with ISRO. Ishwak Singh and Jim Sarbh are getting immense love for their performances. The fourth place is taken by Raktanchal 2 on MX Player. It is a free platform and the first season was a hit. The last position is taken by Loop Lapeta that stars Taapsee Pannu and Tahir Raj Bhasin. Also Read – Sidharth Malhotra-Kiara Advani, Ishaan Khatter-Ananya Panday, and more rumoured couples who should make it official this Valentine’s Day