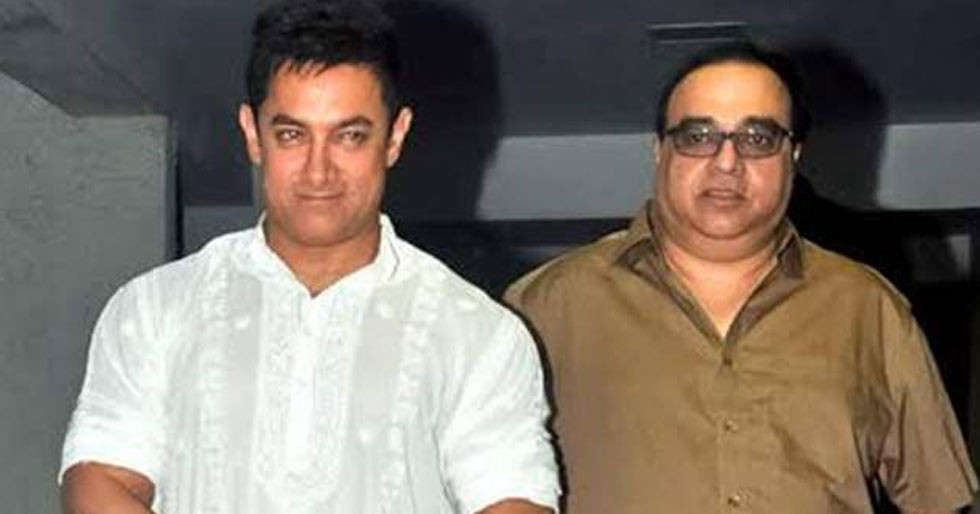 Aamir Khan celebrated his 57th birthday yesterday and on the occasion filmmaker Rajkumar Santoshi caught up with the superstar. The director has now shared some snippets of his meeting.

Santoshi expressed how they keep meeting with each other occasionally. He recalled that they had recently met in Delhi awhile back. The director revealed that in a family get-together, he wished Aamir on his birthday and did not talk about career and films at all. They just reminisced about their days on the sets of Andaz Apna Apna.

Santoshi added that he is currently writing the script of Andaz Apna Apna 2. However, he will go ahead with it only if he is satisfied with the final story. Once the script is ready, he will think about the cast and the director 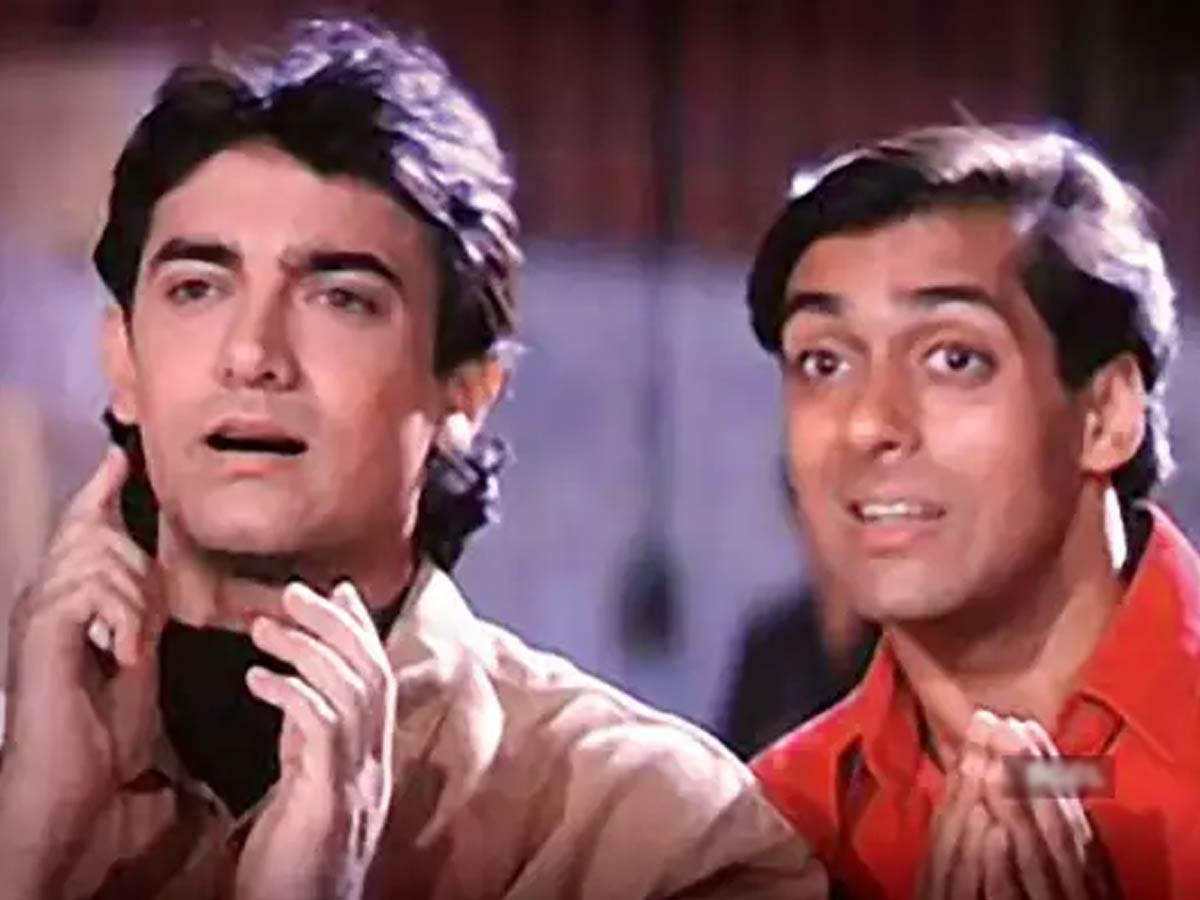 Aamir Khan is awaiting the release of his upcoming film, Laal Singh Chaddha at the moment which is slated to hit the theatres on August 11, 2022. The film will also star Kareena Kapoor Khan, Mona Singh and Naga Chaitanya in pivotal roles. It is the Hindi adaptation of the Hollywood film, Forrest Gump that originally starred Tom Hanks.