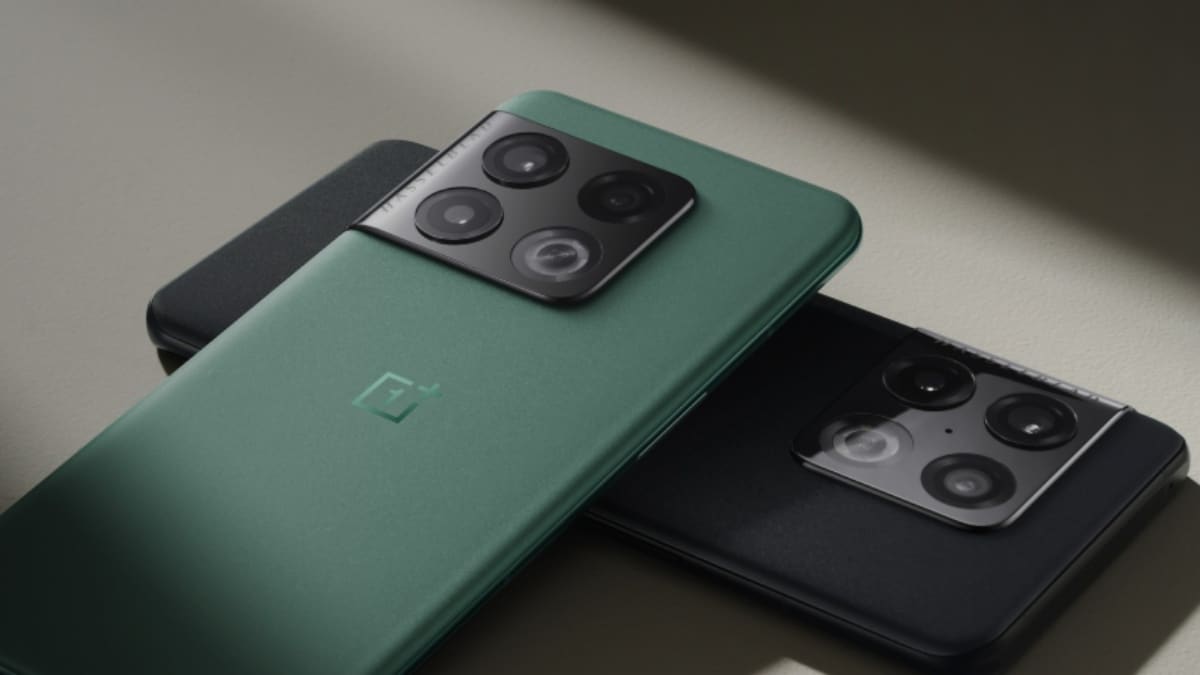 OnePlus 10 Pro was recently teased by the company to launch soon in India. This flagship offering is powered by a Snapdragon 8 Gen 1 SoC, paired with up to 12GB of RAM. The Chinese tech giant is soon expected to confirm the launch date of the OnePlus 10 Pro. OnePlus is also planning the release of several smartphones in 2022. In the meanwhile, a tipster has shared details on the timeline of the major smartphone launches by OnePlus in 2022. This includes handsets like the OnePlus Nord CE 2 Lite, OnePlus 10 Ultra, and more.

The alleged leaked schedule was shared by tipster Yogesh Brar on Twitter, which was first spotted by MySmartPrice. According to the tipster, the OnePlus 10 Pro is expected to be the first smartphone by the company to be made available to the Indian market. Furthermore, the OnePlus 10 Ultra is tipped to be the last smartphone launch of the year by OnePlus.

OnePlus 10 Pro is expected to be launched in India by the end of March 2022. It is tipped to be priced at Rs. 54,500 for the base variant with 8GB of RAM and 128GB of inbuilt storage. To recall, the smartphone was launched in China back in January, and its global (including India) launch has been anticipated ever since.

OnePlus Nord CE 2 Lite 5G is rumoured to be made available to the Indian market in April. This handset is supposed to start from Rs. 20,000 for the base variant. The smartphone has been leaked several times in the past, starting from February with specifications, followed by renders and even more specifications.

OnePlus Nord 2T is said to be scheduled for a launch by the end of April or in early May. This smartphone is expected to be placed between a price range of Rs. 30,000 to Rs. 40,000. Both these pieces of information were shared by the same tipster back in late January. The smartphone has also had its specifications extensively leaked, as well as its design.

OnePlus 10 Ultra is expected to be released in India in Q3 of 2022. This flagship offering is rumoured to be priced at Rs. 70,000 or more at launch. The smartphone has been in the rumour mill since January this year, and has since seen design and render leaks.

In addition, the OnePlus 10R is rumoured to be set for a release in May and OnePlus Nord 3 is expected to launch in July. There are no details regarding the potential pricing of these smartphones.