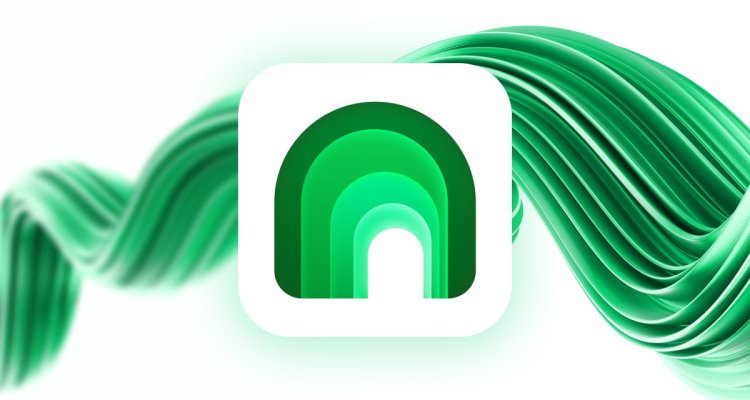 NFT marketplace OpenSea is putting some of its freshly raised funds to good use, buying up crypto wallet startup Dharma Labs, the company announced today. The announcement follows a report earlier this month in Axios that detailed OpenSea was in talks to buy the startup for between $110 million and $130 million.

Dharma’s Ethereum wallet allowed users to connect their bank accounts, and buy and swap tokens while engaging with other elements of the DeFi ecosystem. OpenSea will be shutting down Dharma’s app as part of the deal, a move that is sure to be controversial with the crypto wallet’s users who will have just one month to offload assets from the wallet to a different account.

“Our teams share a vision that NFTs will be the cultural focal point of crypto’s adoption for years to come — and that vision can only be realized if using NFTs becomes easy & delightful for the average person,” OpenSea CEO Devin Finzer wrote in a blog post.

As the OpenSea platform has grown from mom and pop NFT shop to a $13.3 billion crypto decacorn, some in its user base have grown more vocal in expressing views that the platform is too centralized for the “web3” world and that early users haven’t benefitted from the startup’s swelling valuation as much as its venture capitalist backers. Despite attention being paid to competitors like Rarible, Zora and recent upstart LooksRare, OpenSea is still far-and-away the clear powerhouse in the NFT world.