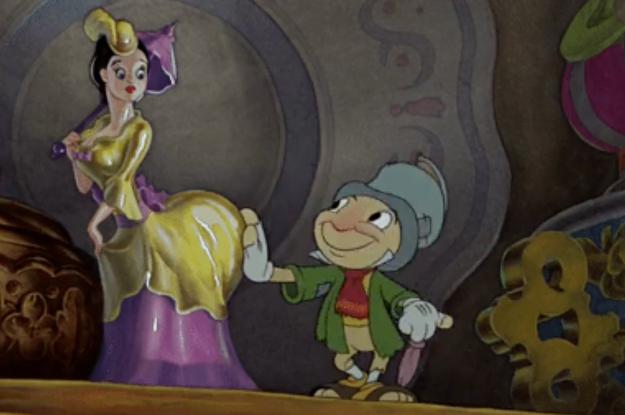 – Pinocchio is a rollercoaster. I was expecting a tepid story about a wannabe human but it’s an adventure of epic proportions.

– There were moments when I genuinely feared for Pinocchio’s safety and I think I shouted at the screen at one point.

– Fans of the action-thriller genre, this one’s for you.

– I feel like I was missing some key context. I know it was released during WWII, but there seems to be a lot to read between the lines.

– Maybe mid-century actors were known to be morally corrupt and whales were thought to be violent, but neither group were painted in a flattering light.

– There aren’t many songs, but it’s a less is more situation because all of them are great.

– As a society, we’ve blown the whole nose-growing thing way out of proportion. Pinocchio’s not a liar, it was a one-off!

– Cleo and Figaro should’ve had way more screen time. I would watch a spin-off (but not one where Figaro’s trying to eat Cleo).

– I can’t help but wonder if things would’ve gone any differently if there was a single human woman in the story, but that’s just me wondering.

– I don’t know what to tell you about the xx butt close-ups, but they’re a huge part of the film.

– The fact that there’s no follow-up on the fate of any of the villains gives it a lasting fear.

– I guess the moral of the story is to be well-behaved and brave. And of course to trust no one.