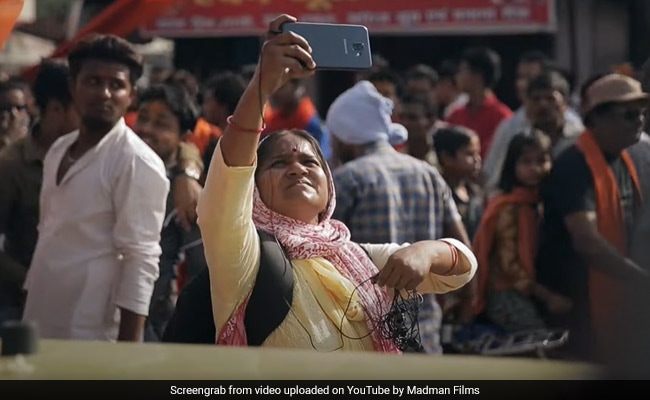 Writing With Fire was well-received on the film festival circuit and has won a slew of prizes already, including a Special Jury Award and the Audience Award at the Sundance Film Festival.

Indian Twitter was excited all day Tuesday ahead of the announcement of the nominations for the 94th Academy Awards. Two films were included on the Oscars long list of eligible films – Suriya’s Jai Bheem and Mohanlal’s Marakkar: Arabikadalinte Simham. Neither film made the cut; the official Indian entry for Best International Feature Film, Koozhangal, failed to make the shortlist in December last year.

This year’s list of Oscar nominees is led by filmmaker Jane Campion’s The Power Of The Dog which has 12 nominations. These include Best Film, Best Director and three acting nods – Best Actor for Benedict Cumberbatch and Best Supporting Actor for Kodi Smit-McPhee and Jesse Plemons. Dune follows with 10 nominations; Belfast and West Side Story have seven and King Richard has six nods including one for Will Smith who is up for Best Actor.