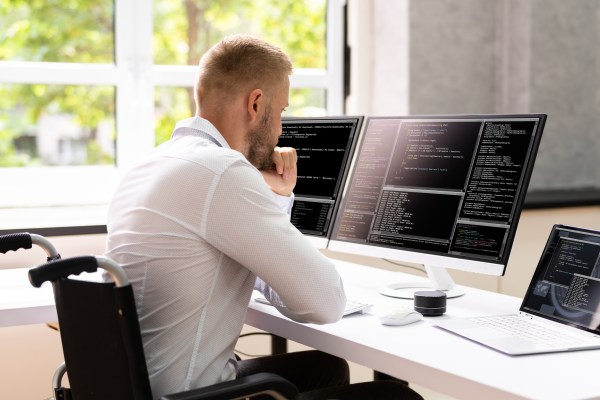 As developers build new features into software, they have to be sure that the new functionality doesn’t break what’s already there. So they often will roll it out slowly and see what happens using a technique of placing feature flags in the code. This is a proven way of controlling the rollout, but it requires another level of management. That’s where Oslo-based Unleash comes in.

“Unleash is a feature management solution. It lets you define the rules of segmenting users so that you can have full control on how you enable a new functionality,” company co-founder and CTO Ivar Østhus explained. He said this approach enables a lot more experimentation while reducing the risk of putting something into the production code base that will cause a major issue for users.

In 2014, Østhus faced this problem of feature management at Finn, the company where he was working. So in his spare time, he started working on a solution. He released Unleash as open source on GitHub the following year and nurtured the project for the next several years as he continued working at his day job as an engineer.

He found that over time, companies began requesting enterprise features for the tool, and he saw an opening for a commercial venture. By 2019, Ivar and his brother Egil decided to start a company together to build a commercial layer on top of the open source product that Ivar had developed.

“​​By late 2018, I started to see a lot of momentum in the open source adoption and people were reaching out to ask about enterprise functionality. I even got an email from a company that asked if I could just host it for them so they don’t have to. So for me, this was an early signal obviously and this was also when I brought in Egil [to start the company],” he said.

The company launched its first commercial offering, a hosted version of Unleash, in spring 2019 and the operation began to take shape. The two men left their day jobs and committed to the company full time.

Egil, who became CEO, has a background in management and business, and the two brothers began talking to companies to see just how viable this idea could be as a commercial business. “I think we spent more or less 90% of our time talking to customers to better understand our competitors and also understanding the needs of our users,” Egil said.

Today, the company has gradually shifted away from pure open source to an open core model with enterprise functionality like single sign-on available for a fee to customers that need an additional layer of security.

Egil said that diversity is an important issue for him and his brother as they build the company, and one of their key KPIs. He sees this as a leadership challenge, and to hold them accountable, they report to the board on a monthly basis on how well they are doing from a candidate pipeline perspective.

“So what we decided to do that is really important is report on a monthly basis to the board of directors on the diversity of our candidate pipeline. So this is one of the metrics that we will report to them, and it means that whenever we are filling up the candidate pipeline, we need to report those numbers, and whether we are inside or outside of those diversity numbers,” he said.

The company has 120 paying customers with about 40% in the U.S. and Canada, another 40% in the EU and the remainder spread out across the world. They have 16 employees with plans to double that by the end of this year.

With a $14 million Series A announced today, the startup should have the capital to invest as the business begins to take off. Today’s investment was led by Spark Capital with participation from Frontline Ventures, firstminute capital, Alliance Venture and Arkwright X.