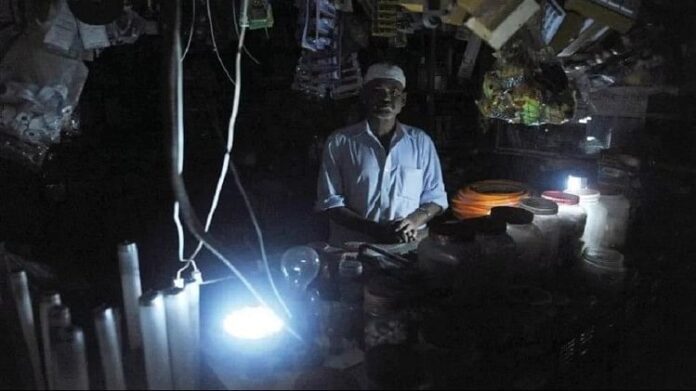 In the midst of the struggle for bread, another new problem has arisen on the neighboring country of Pakistan. Actually, the power system has failed in Pakistan, due to which there has been a power failure in the big cities of Pakistan like Islamabad, Lahore and Karachi. According to Power Minister Khurram Dastgir, the crisis was triggered by a large voltage fluctuation south of the national grid. Later, due to the widespread effect, the power generation units were shut down one by one. Due to non-availability of electricity till late night, people had to work by lighting candles and lanterns. In many homes, people are forced to live in darkness.

Prime Minister Shehbaz Sharif has constituted a high-level committee to investigate the cause of the incident. Sharif sought an immediate report from the Energy Minister on the power crisis. He has asked to find out the reasons for the power failure and identify those responsible for it.

Power crisis in the country has affected many sectors including hospitals, factories, textile industry. Textile traders complained that they had to shut down their factories on Monday due to a power failure.

Explain that Pakistan gets at least 60 percent of its electricity from fossil fuels. 27 percent of electricity is dependent on hydropower and 10 percent on nuclear and solar power.

Due to lack of electricity in Pakistan, students are facing difficulty in studying in schools. Children were seen sitting in the classroom in the dark.