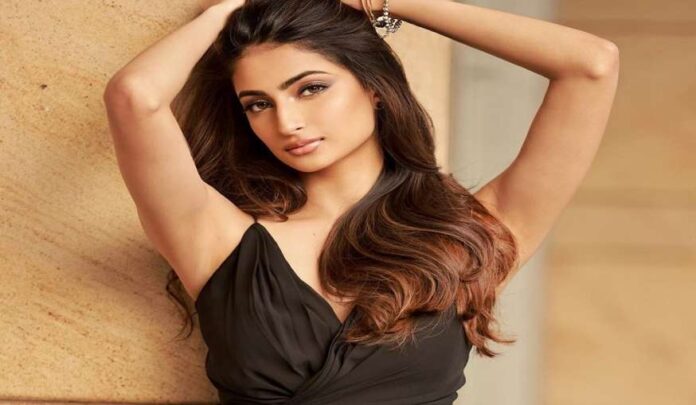 Recently, during an interview, Palak Tiwari shared his experience during the shooting of the film. Palak said, ‘I can’t wait to share screen space with Sanjay sir. He has a lot of knowledge that he can impart to all of us. It is great working with Sunny. He is naturally very funny and charming on screen. The entire cast is fabulous. Let us tell you that the shooting of the film ‘The Virgin Tree’ is going on in Pune these days. Many pictures from the shooting set also went viral on social media.

Palak Tiwari’s ‘Bijli Bijli’ music video with Hardy Sandhu was a super hit. Palak won the hearts of the audience with her very first music video, after which many big projects have come her way. Palak Tiwari has become the social media queen in today’s time. Palak is followed by 3 million people on Instagram with whom she often shares her pictures and videos. Talking about Palak Tiwari’s mother Shweta Tiwari, she has carved a niche for herself in the television world. Shweta Tiwari also participated in Bigg Boss as a contestant and won the trophy.