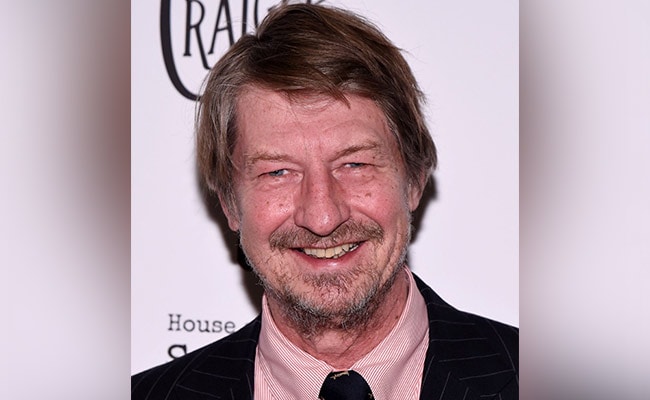 US political satirist PJ O’Rourke has died at age 74.

US political satirist PJ O’Rourke, who skewered both Democrats and his fellow Republicans in barbed works including “Republican Party Reptile,” has died at age 74, the writer’s friends and employers said Tuesday.

O’Rouke also wrote about his experiences in various countries and conflict zones around the world as Rolling Stone magazine’s chief foreign correspondent in the 1980s and ’90s, particularly in his best-selling books “Holidays in Hell” and “Give War a Chance,” and had been a prominent feature on US talks shows and the commentary circuit for decades.

The irreverent, cigar-chomping wit often contrasted his own youthful flirtation with the left with his later persona as a caustic conservative in books such as “Age and Guile beat Youth, Innocence and a Bad Haircut.”

However, he announced in 2016 that he had voted for Democratic candidate Hillary Clinton rather then the Republican contender Donald Trump, saying that her winning would be the “second-worst thing that can happen to this country. But she’s way behind in second place.”

O’Rouke cut his teeth as a satirist writing for National Lampoon magazine in New York in the 1970s, and went on to become editor of the publication.

In later years he made frequent appearances on the humorous radio news quiz “Wait Wait Don’t Tell Me,” whose longtime host Peter Segal mourned his death on Twitter Tuesday.

The New York Times reported that O’Rouke had died of complications of lung cancer.