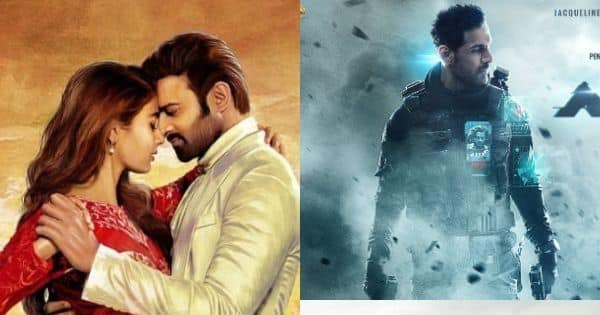 Pooja Hegde, Prabhas, Samantha Ruth Prabhu, John Abraham, Alia Bhatt and others are among the top newsmakers of today from South. If you have had a busy day and want to know what happened in the world of entertainment, you are at the right place. Pooja Hegde opens up on ‘tiff’ with Prabhas and Samantha Ruth Prabhu, John Abraham on Attack and RRR’s box office tussle, Simbu’s car runs over a homeless man and other such stories are a part of our trending South news. So read on to know more about our South newsmakers of the day. Also Read – Before Oscars 2022, check out AR Rahman, Gulzar, Satyajit Ray and more Indians who have been Academy Award Winners