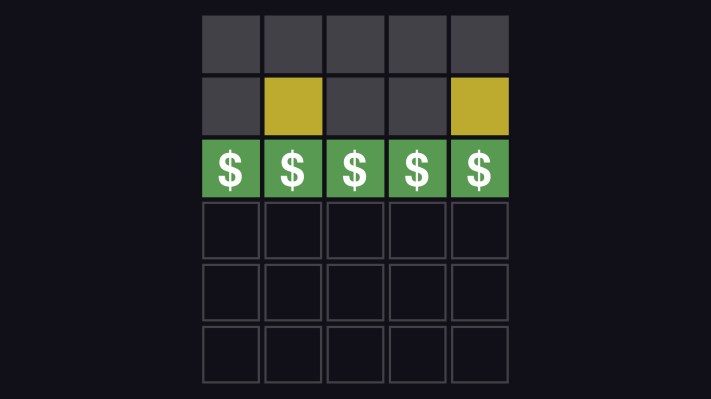 “As The Times looks to entertain more solvers with puzzles every day — especially during these anxious times — we’re thrilled to announce that we’ve acquired Wordle, the stimulating and wildly popular daily word game that has become a cultural phenomenon,” the company wrote in a press release. “Wordle, which gives players six tries to guess a five-letter mystery word, will join New York Times Games’s portfolio of original, engaging puzzle games that delight and challenge solvers every day.”

The game was released by Josh Wardle, a software engineer in Brooklyn, in October 2021. Since then, the game has exploded in popularity. On November 1st, 90 people played the game. Two months later, the game reached 300,000 users and now has millions of daily players.

Wardle told TechCrunch earlier this month that he originally built Wordle last year for his partner, a word puzzle enthusiast, for them to play together. Hosting it on a website he’s had for years as a home for his other creative efforts (powerlanguage.co.uk, back from his time in England), Wardle casually shared the game with his family. Then he showed it to a few well-placed friends, after which it continued to gain in popularity.

“I am incredibly pleased to announce that I’ve reached an agreement with The New York Times for them to take over running Wordle going forward,” Wardle said in a tweet. “If you’ve followed along with the story of Wordle, you’ll know that NYT games play a big part in its origins and so this step feels very natural to me. When the game moves to the NYT site, it will be free to play for everyone, and I am working with them to make sure your wins and streaks will be preserved.”