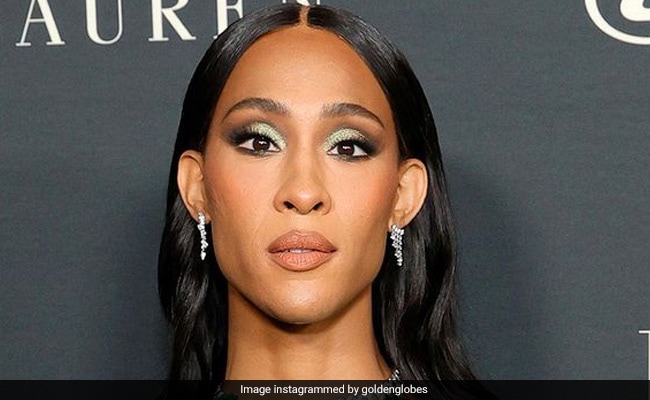 Mj Rodriguez won for her performance in Pose. (courtesy: goldenglobes)

Pose star Mj Rodriguez has all the reasons to be delighted. The 31-year-old actress just created history by becoming the first transgender actress to win a Golden Globe. She received the Best Television Actress award for her performance in the Netflix show Pose show at the 79th Golden Globes. Last year too, Mj Rodriguez made history as the first trans performer to earn an Emmy nomination in the lead acting categories. After her big win, Mj Rodriguez shared a post on her Instagram profile, where she wrote that she dedicates this award to “young LGBTQAI babies.”

Mj Rodriguez wrote in her post: “OMG! Wow! You talking about sickening birthday present! Thank you! This is the door that is going to Open the door for many more young talented individuals. They will see that it is more than possible. They will see that a young Black Latina girl from Newark New Jersey who had a dream, to change the minds others would with love. Love wins. To my young LGBTQAI babies, we are here. The door is now open now reach the stars.” She signed off the post thanking fellow nominees, “To the nominees we are Queens. I’m so happy to share space with you! Each and every last one of you women are phenomenal,” she wrote.

Mj Rodriguez’s win is a milestone in Golden Globes history as the Hollywood Foreign Press Association or HFPA, which awards the Globes, has often been accused of issues of diversity and ethics.