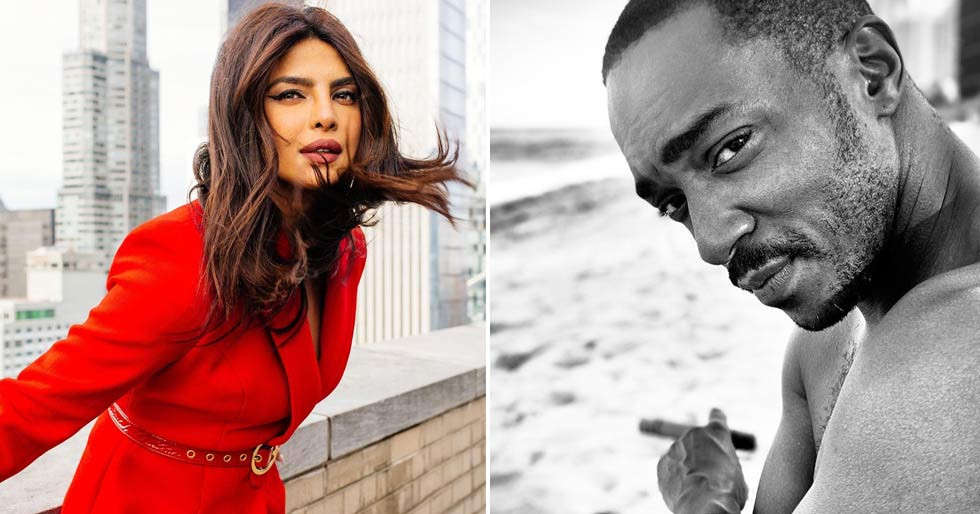 Priyanka Chopra seems to have bagged another desired international project after featuring in the Hollywood film The Matrix Resurrections. This time Priyanka will star in Kevin Sullivan’s action film, Ending Things opposite Anthony Mackie.

The news was reported by a leading Hollywood news website. It also reported the possible storyline,  “A hit-woman who wants out of the assassin business tells her ‘business’ partner that she’s ending their personal relationship as well. But she comes to realise she doesn’t want to end that part of their bond. In order to survive the breakup – and their last job together – they must join forces for one last night out.” However, no information on Priyanka or Anthony’s roles has not been disclosed yet.

Priyanka has recently completed the shooting for the thriller series Citadel. She will also be seen in Jim Strouse’s directorial Text For You. Priyanka is also going to produce a movie with Amazon studios on the life of Ma Anand Sheela. As far as Bollywood is concerned, Priyanka will feature alongside Alia Bhatt and Katrina Kaif in Farhan Akhtar’s Jee Le Zara. 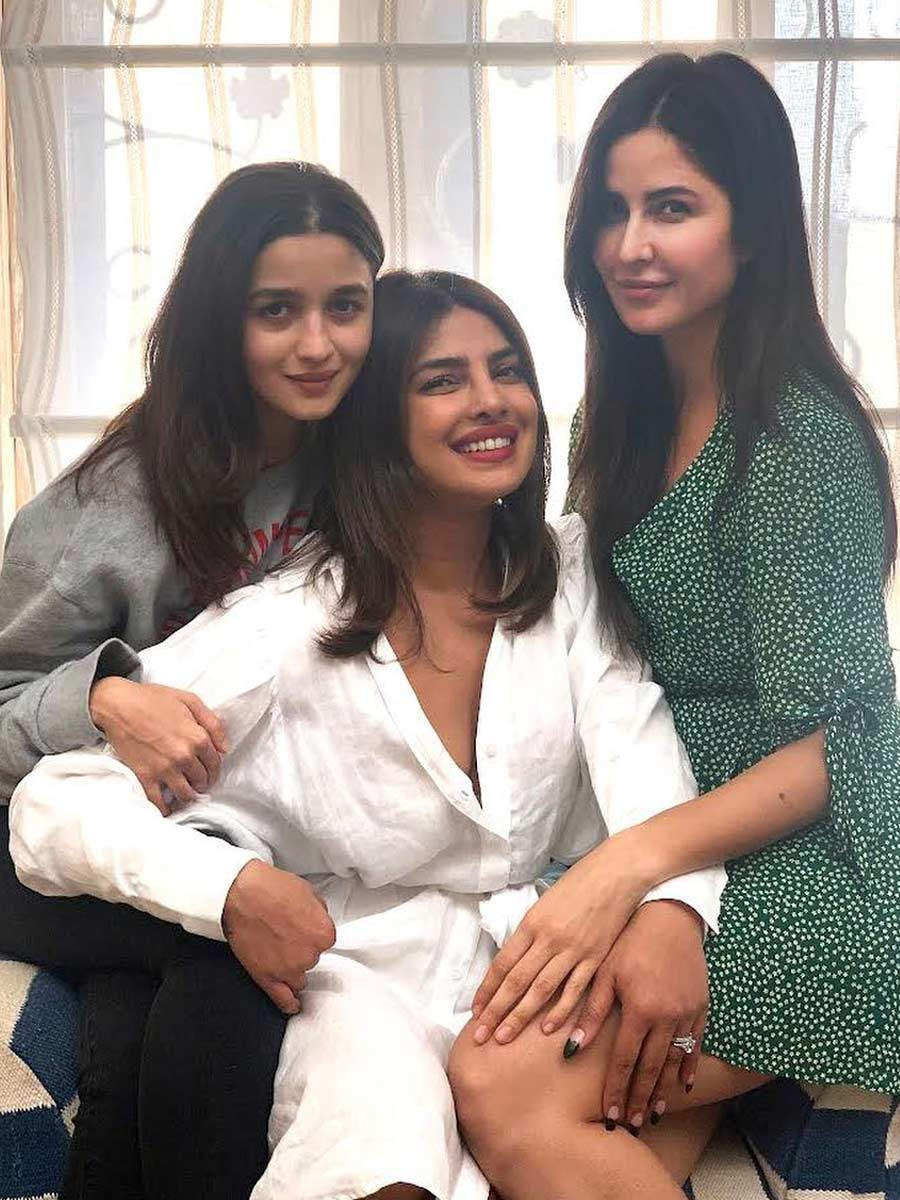