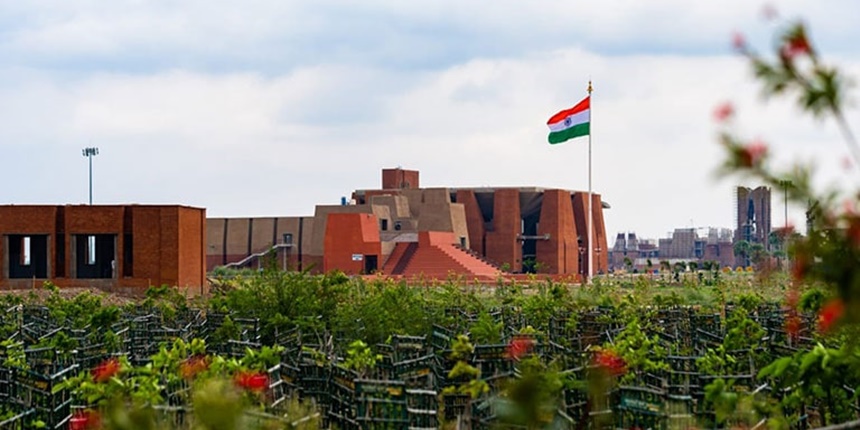 The process has been started by the CIHTS at Sarnath, the Bihar minister said

A process is underway to translate and publish hundreds of original Buddhist manuscripts from Nalanda and Vikramshila, saved during the burning of the ancient universities in the 12th and 13th centuries by Bakhtiyar Khilji’s army and later brought back to India from Tibet by traveller, freedom fighter and monk Rahul Sankrityayan, a Bihar state minister has said.

Bihar Art and Culture Minister Alok Ranjan informed the assembly on Thursday that the process has been started by the Central Institute of Higher Tibetan Studies (CIHTS) at Sarnath. “The state government has signed an MoU with CIHTS for the translation and publication of original Buddhist manuscripts that were saved during the burning of two great ancient universities of Nalanda and Vikramshila and taken to Tibet.”

“The valuable manuscripts were brought back to India by Sankrityayan and are now housed in Patna Museum. The work to translate the manuscripts to Hindi and publish those is expected to be completed in five years,” he said. The manuscripts were written in Sanskrit by scholars of the two universities between the seventh and 12th centuries AD.

CPI (ML) MLA from Dumraon, Ajit Kumar Singh, had raised the issue demanding that the state government preserves the original Buddhist manuscripts brought by Sankrityayan. He also demanded that a memorial dedicated to Shehnai player Bharat Ratna Ustad Bismillah Khan be built at his native place in Dumraon.

(This story has not been edited by Careers360 staff and is published from a syndicated feed.)