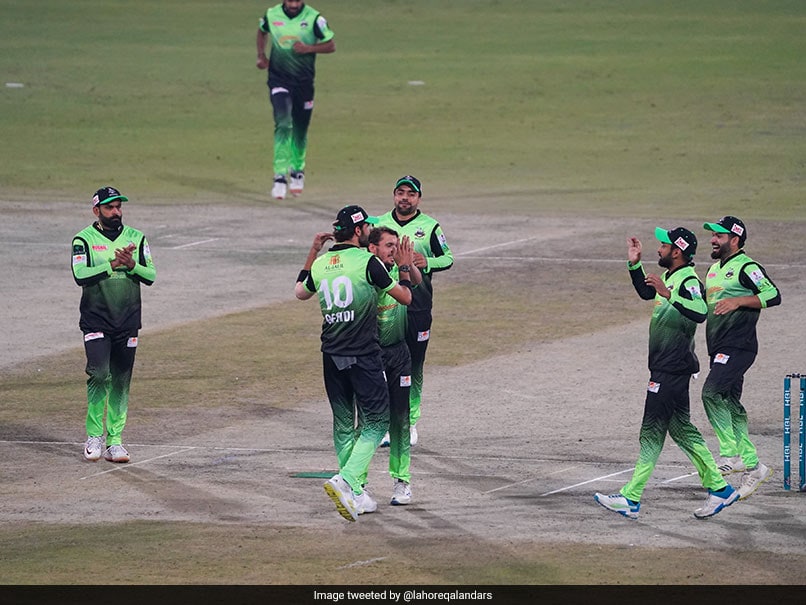 PSL 2022 Live Cricket Updates: Second-placed Lahore Qalandars take on fourth-placed Islamabad United in the ongoing Pakistan Super League (PSL) on Saturday at the Gaddafi Stadium in Lahore. With only a handful of games left in the ongoing PSL 7, both Lahore and Islamabad will aim to book seal their spots in the play-offs of the tournament. Islamabad trail Lahore by just two points but could overtake them with a win later today. Multan Sultans are comfortably sitting at the top of the points table, while Karachi Kings are firmly rooted at the bottom with just one win from 9 games so far. (LIVE SCORECARD)