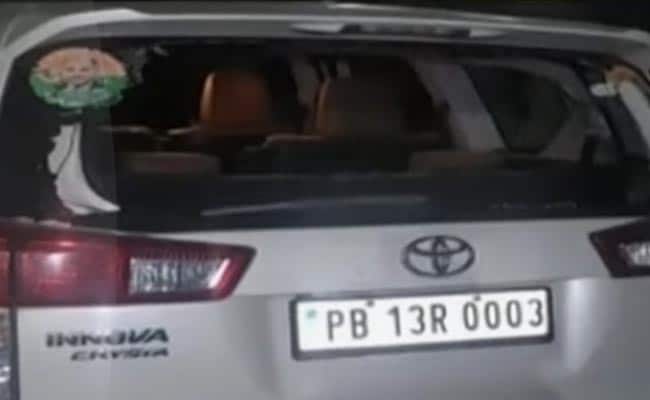 A Punjab BJP candidate’s car was allegedly attacked by unknown persons late this evening while he was out campaigning in Ludhiana, said the police.

SR Ladher, who is contesting from Gill assembly seat in Ludhiana, was injured and has been rushed to a hospital.

“He was attacked by unidentified men while campaigning. Nothing is clear about the injuries that the BJP candidate suffered or the motive of the attack,” said a police official. 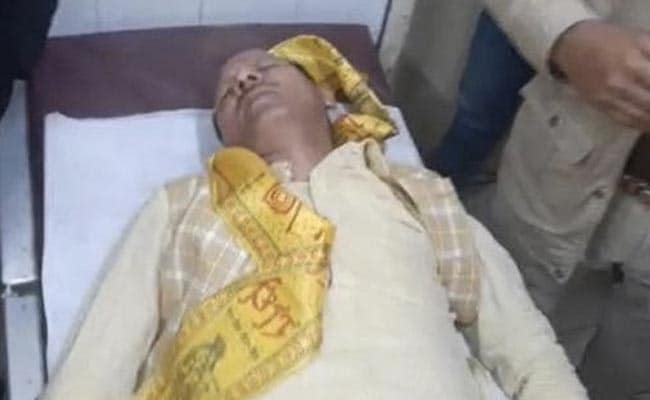 The BJP candidate has been rushed to civil hospital in Ludhiana

The pictures from the scene show the damaged car windows.

Mr Ladher, a 1991-batch IAS officer, is making his debut in electoral politics and is contesting against Congress MLA Kuldeep Singh Vaid, a1992-batch Punjab Civil Service officer who was promoted to the Indian Administrative Service in 2007.

Punjab will vote on February 20.