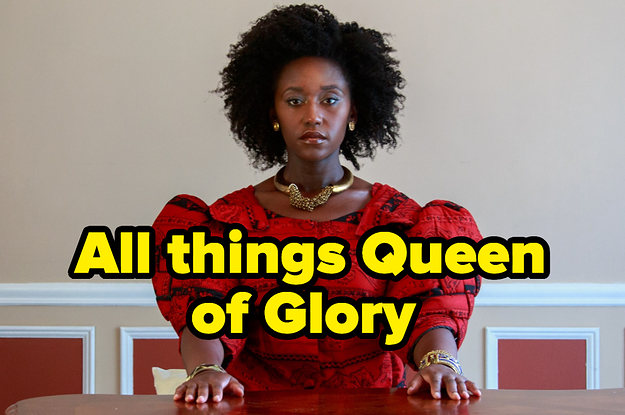 Seasoned: Hi Nana! So you wrote, directed, and starred in Queen of Glory, where did you get the idea to create this film?

Nana: The film was born out of necessity. I started as an actress, and it was really hard for me to get a gig. The roles that I was getting close to didn’t feel nourishing to my artistic spirit. So, I set out to write something, initially, it was really expensive and incredibly unlikely so I was advised to look at other filmmakers who I celebrated, first films. So I looked at Barry Jenkins, Edward Burns, Woody Allen etc., and saw that their first projects were very modest, telling great stories with characters, but not like sweeping epics.

So I reverse-engineered a plot from things that I could get for cheap or free like my family owns a Christen bookstore in the Bronx, so I was able to shoot there on Sundays. We filmed in my Auntie Rosa’s apartment, so everything was a labour of love. Everyone knew there was a low budget so all hands were on deck.