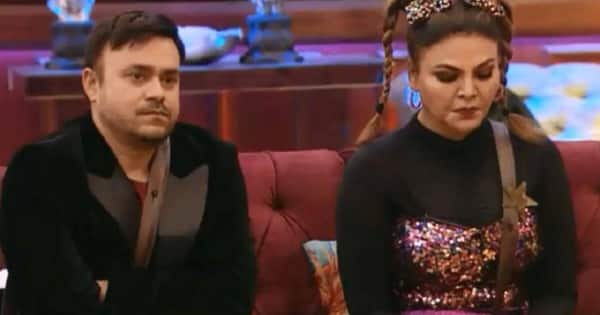 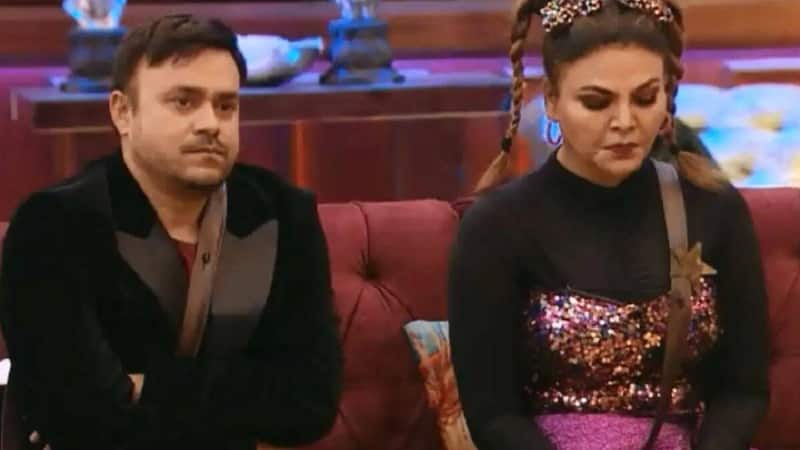 Rakhi Sawant who made an appearance with Ritesh in Bigg Boss 15 claiming that he is her has now declared separation from him. She took her Instagram and wrote, ” Dear Fans and well-wishers. Just wanted to say that Ritesh and I have decided to part ways. After the Bigg Bos show, a lot has happened and I was unaware of certain things which were out of my control. We have tried to work out our differences and tried to make things work but I think we should move on amicably and we both enjoy our lives separately. I am really sad and heartbroken that this had to happen before Valentine’s Day but the decision had to be made. I wish Ritesh the best in life but for me, at this stage in life, I have to focus on my work and my life and keep myself happy and healthy. Thank you for understanding and supporting me always. While this news isn’t a shocker to everyone. Netizens are slamming her and calling her FAKE. One of the users called Ritesh a rented husband, ” Bhaade ka #husband wali baat sach lag rhi ab to…sir show like yeh all dramas the Inka..” While some are saying finally the drama is over. What’s your take on Rakhi’s separation? Drop your comments in the box below. Also Read – Bigg Boss 15: Did Rakhi Sawant just hint at Salman Khan’s show being rigged? ‘This is not a good bahana that janta ne mere…’