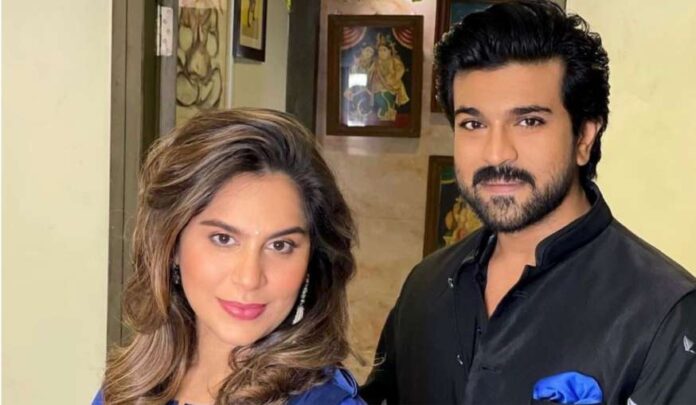 This good news has been shared from Ram Charan’s official Instagram account only. Due to which there is an atmosphere of happiness in the Chiranjeevi family. South actor Ram Charan is going to be a father soon and he has shared this news on Instagram. It is written in a post – By the grace of Hanuman ji, we are happy to inform that Upasana and Ram Charan are soon going to be the parents of their first child. This announcement has been made on behalf of the parents of the couple. Ram retweeted his father’s tweet with a heart and prayer emoji. Now everyone is congratulating and wishing this star couple.

Ram Charan has appeared in this year’s mega-blockbuster film ‘RRR’ which did blockbuster collection. The film co-starred him with Jr NTR, Alia Bhatt and Ajay Devgan.