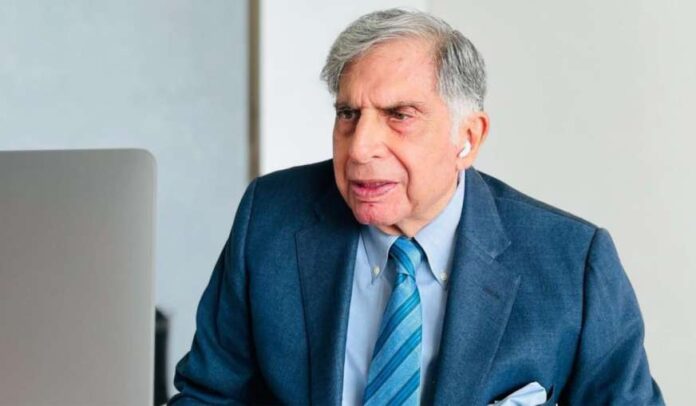 Ratan Tata: The general public is very interested in the stories of the big people of the country, but people are eagerly waiting for the biopic of Ratan Tata. Tata Group is one of the largest business groups in India today. We are all seeing Ratan Tata and before that Jamsetji Tata started the Tata Group. The report has come out, in which it has been told that a film is going to be made on the former chairman of Tata Group, Ratan Tata. If media reports are to be believed then award winning filmmaker Sudha Kongara is going to make this biopic.

Now a source associated with the film has talked to the media, in which he has made many revelations about this upcoming movie. The source said, the shooting of the film may start in the last of 2023. Please tell that the research work of the film has been completed. It is a matter of pride to make a film on the country’s biggest industrialist Ratan Tata. According to the reports, the makers want to highlight some special things related to Ratan Tata’s life through this film, which not many people know about. It is also being said in the reports that the makers have started working on the script of the film. 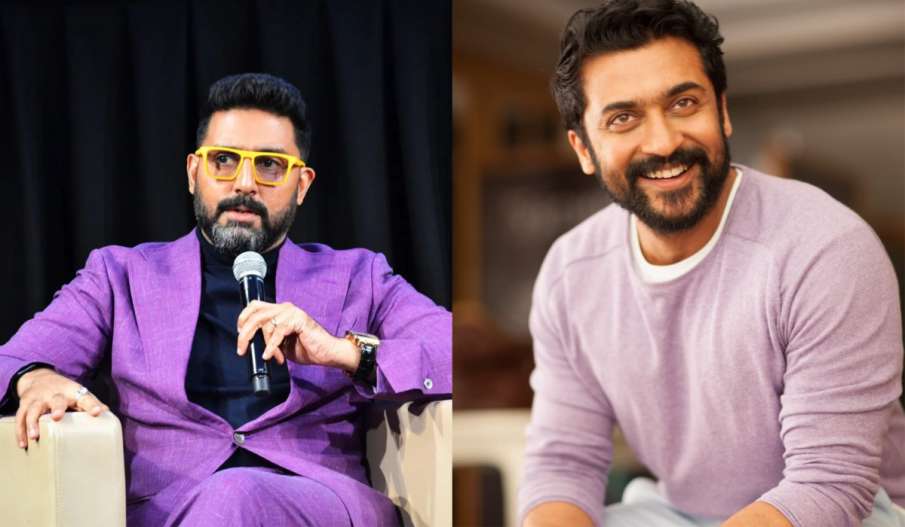 According to media reports, the names of Abhishek Bachchan and South Superstar Suriya are being discussed for this film. However, no official announcement has been made on this matter yet. Fans are eagerly waiting for this film to be made on Ratan Tata. Ratan Tata was awarded the Padma Vibhushan in the year 2008.