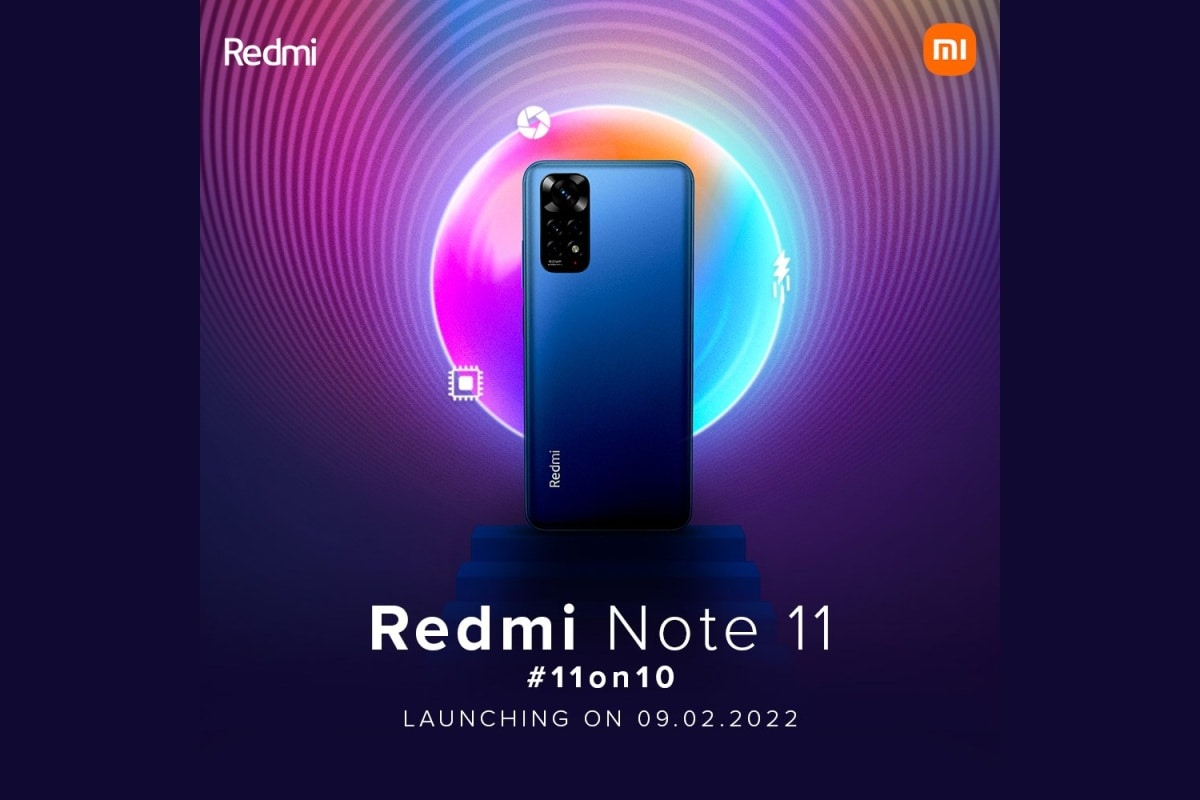 Alongside the two smartphones, Xiaomi will launch two more products in the country next week. Redmi Smart Band Pro and Redmi Smart TV X43 will also debut in the country. The former was initially unveiled last year, shortly after the launch of the Redmi Note 11 series in China. The Redmi smart TV sports a 43-inch panel with a 4K resolution. Redmi Smart TV X43 will also come with 4K HDR and Dolby Vision support, and run Android TV OS.