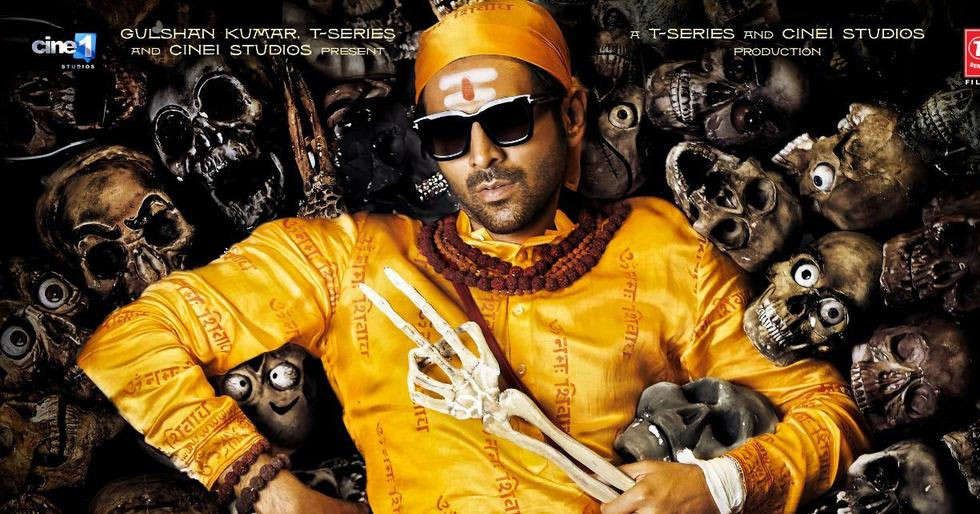 The makers of Bhool Bhulaiyaa 2 have averted from the clash with SS Rajamouli’s RRR. On Wednesday, the makers announced that the film will be released two months later than its previous release date, i.e. May 20, 2022, and not March 25, 2022.

On Monday, filmmaker SS Rajamouli had announced that his movie RRR will hit the theatres on March 25, 2022. Two days after the announcement, the makers of Bhool Bhulaiyaa 2 decided to push its release date by two months.

The film was initially scheduled to release in July 2020, but the release was postponed owing to the COVID-19 pandemic. After the Maharashtra government had allowed the reopening of theatres, the makers chose March 25 for the release, which was later also opted by SS Rajamouli for the release of RRR.

Directed by Anees Bazmee, Bhool Bhulaiyaa 2 stars Kartik Aaryan, Kiara Advani and Tabu in lead roles. It is the sequel to Priyadarshan’s movie of the same name, which starred Akshay Kumar and Vidya Balan.