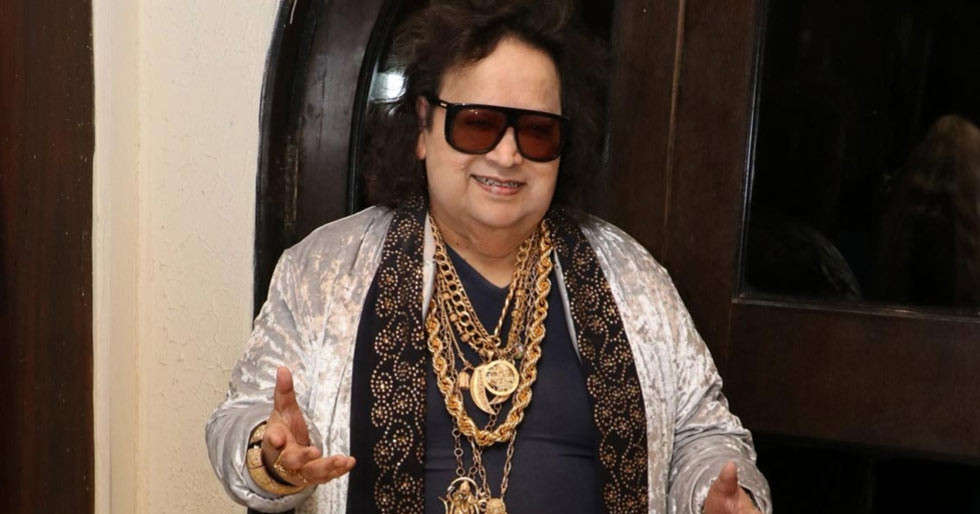 Veteran singer and music composer Bappi Lahiri died last night (February 15) due to multiple health issues. He was 69 and breathed his last at Juhu’s CritiCare Hospital in Mumbai.

He had been making music since 1971, both as a singer and a composer. One can say that he has been active since the days of Dilip Kumar, Dev Anand and Raj Kapoor to the era of Ranbir Kapoor, Ranveer Singh and Varun Dhawan. In between, his songs had been pictured on the likes of Amitabh Bachchan, Jitendra, Rishi Kapoor, Mithun Chakraborty to Govinda, Anil Kapoor, Jackie Shroff, Sanjay Dutt and even Aamir Khan giving hits after hits. He had also sung playback for a whole gamut of stars as well. As a composer, Bappi was blessed to have worked with luminaries like Lata Mangeshkar, Mohammed Rafi, Asha Bhosle, Kishore Kumar, Manna Dey,  P. Susheela, Yesudas, S.P. Balasubramaniam, S. Janaki to recent singers.

Bappi, who was known as the ‘Disco King’ among the masses,  had a penchant for wearing gold jewellery and trademark black glasses. He was said to be instrumental in making the disco genre popular in India. Some of his hit disco songs include Mausam hai gaane ka (Surakshaa 1979), Jimmy jimmy jimmy (Disco Dancer, 1982), I am a disco dancer (Disco Dancer, 1982), Yaar bina chain kahan re (Saaheb, 1985), Zoobi zoobi (Dance Dance, 1987), Tamma tamma loge (Thanedaar, 1990) and many more.

He was born Alokesh Lahiri on November 27, 1952 in Kolkata. Bappi’s father Apresh Lahiri and mother Bansari Lahiri were great exponents of classical music and Shayama Sangeet. He started learning music at the age of 3 and composed his first song at the age of 11. When he turned 19 in 1971, he came to Mumbai to try his luck in the Hindi film music scene. He received his first opportunity in a Bengali film, Daadu (1972) and the first Hindi film for which he composed music was Nanha Shikari (1973). The film which established him in Bollywood was Tahir Husain’s Hindi film, Zakhmee (1975), for which he composed music and doubled as a playback singer. Bappi completed 50 years in Bollywood and is said to have 625 films to his credit jointly as a composer and a singer. He also marked his presence in Hollywood, what with his songs being used in films like Lion, You Don’t Mess with the Zohan, Moana, Will To Live and Witness to Murder. The young generation took to his music in a big way, thanks to remixes like Tamma tamma again from Badrinath Ki Dulhania and Ooh la la from The Dirty Picture. 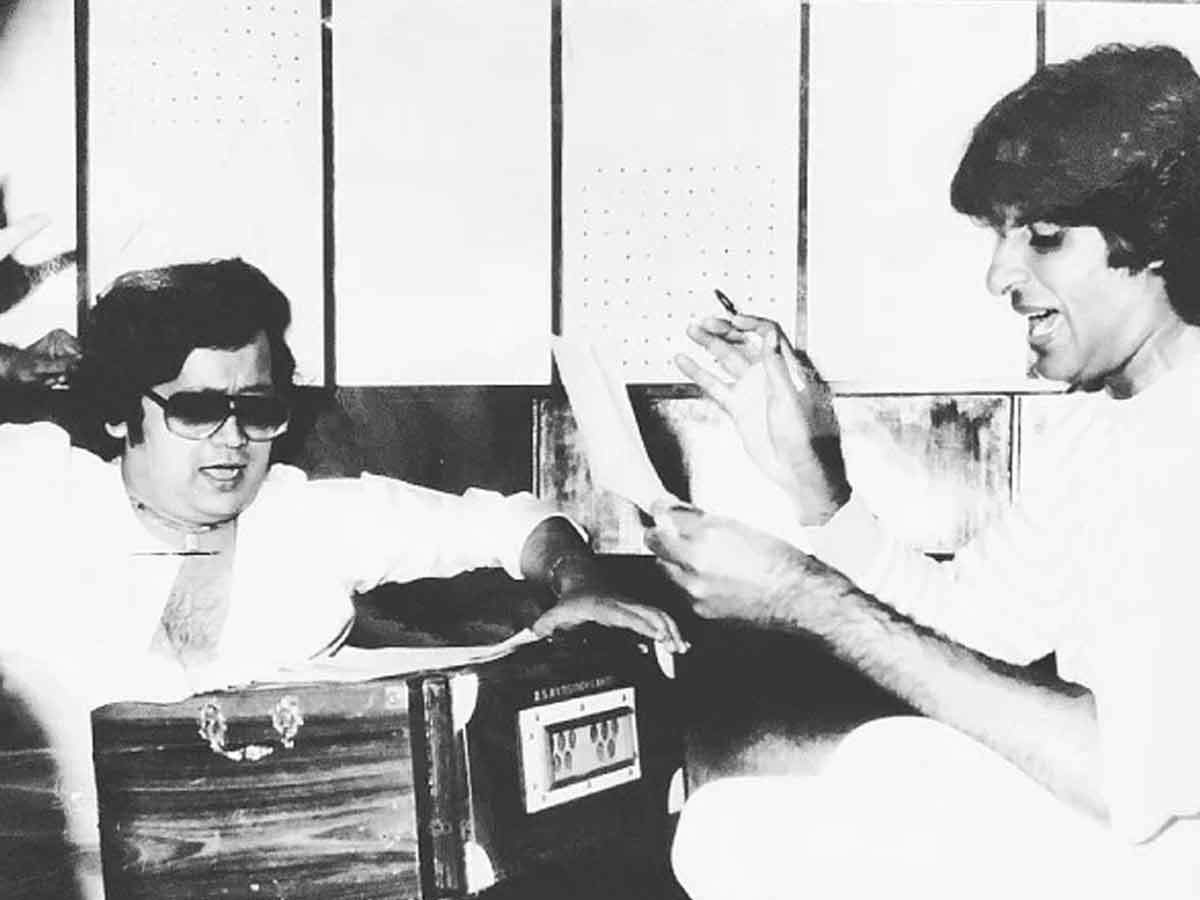 Besides his illustrious film career, he has also done commendable private work. He has collaborated with international artistes like Samantha Fox, Boy George, Snoop Dogg, MC Hammer, Akon and more.

He was the first music director who composed songs on Bharat Ratna Shri. Atal Bihari Vajpayee and Bharat Ratna Dr. Ambedkar and gifted the CDs to Honourable President of India Mr. Ram Nath Kovind in the presence of  Rajnath Singh, who was the Home Minister back then. His short film Slum Stars won the best short film award at the International Film and Entertainment Festival Australia (IFEFA). His Bengali albums are famous as well. 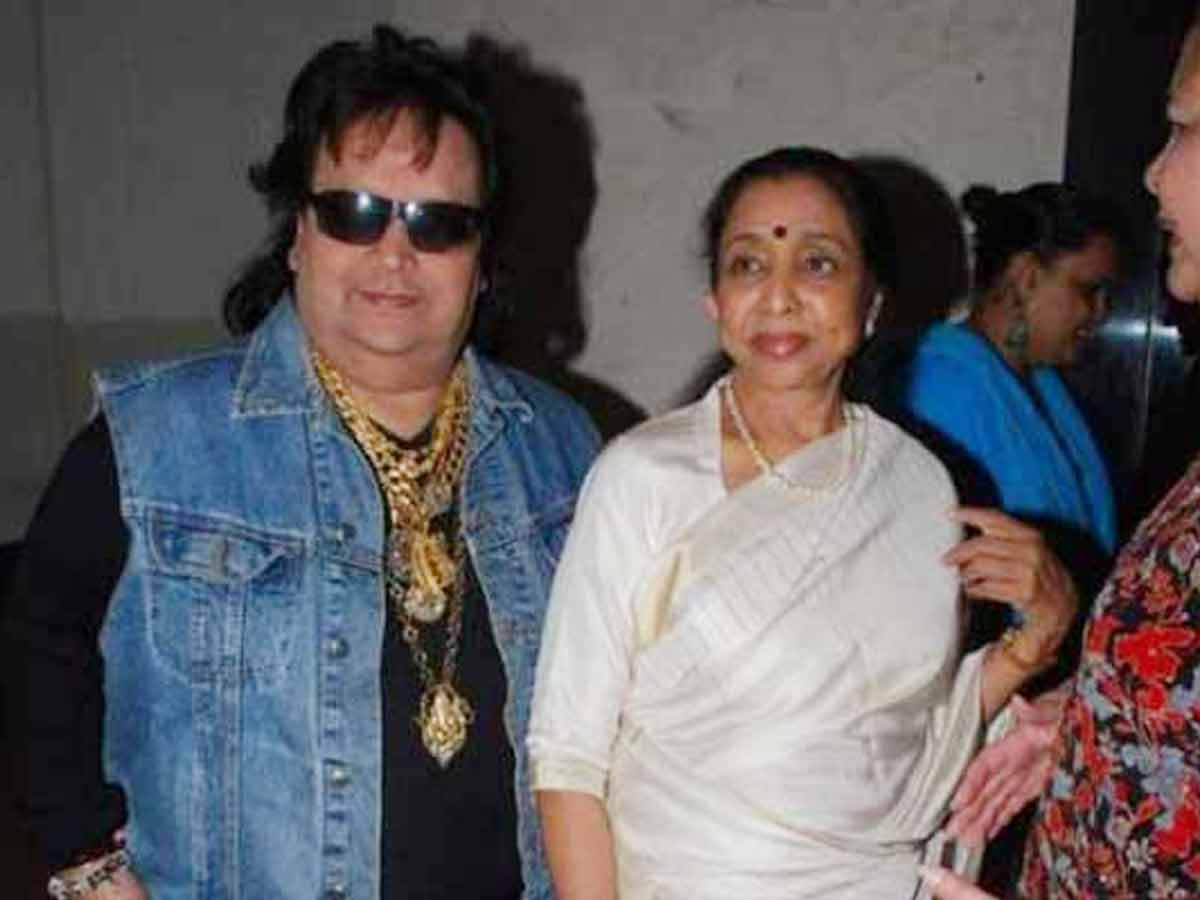