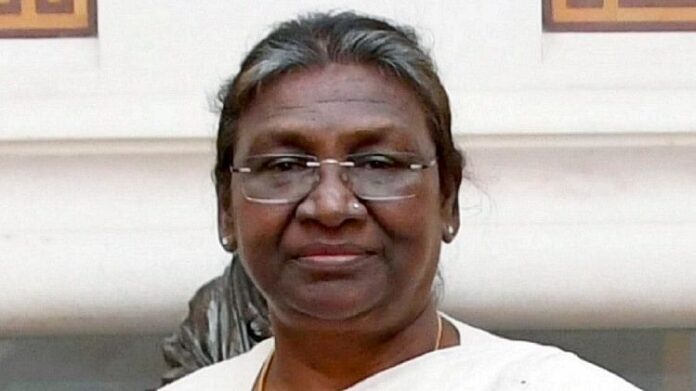 President Draupadi Murmu will address the nation on Wednesday on the eve of the 74th Republic Day. According to a Rashtrapati Bhavan statement, the address will be broadcast from 7 pm on all national networks of All India Radio (AIR) and on all Doordarshan channels in Hindi and then in English.

Will be the chief guest on National Voters’ Day

At the same time, President Draupadi Murmu will be the chief guest while Union Law and Justice Minister Kiren Rijiju will be the special guest on National Voters’ Day on Wednesday. The Election Commission of India celebrates National Voters’ Day every year to mark its foundation day. The theme of National Voters’ Day-2023 is ‘Voting is unmatched, we will cast our vote’. It is dedicated to young voters. The objective is to encourage them to increase their participation in politics and the electoral process.

The President will also distribute National Awards on the 11th Voters’ Day. In this, election officers and employees from states to district level will be rewarded for their outstanding contribution during the elections held in 2022. Apart from this, IT initiatives, security and election management, access to elections, media houses, various stakeholders, icons of the commission, ministries and those who have played a significant role in voter participation will also be honored.