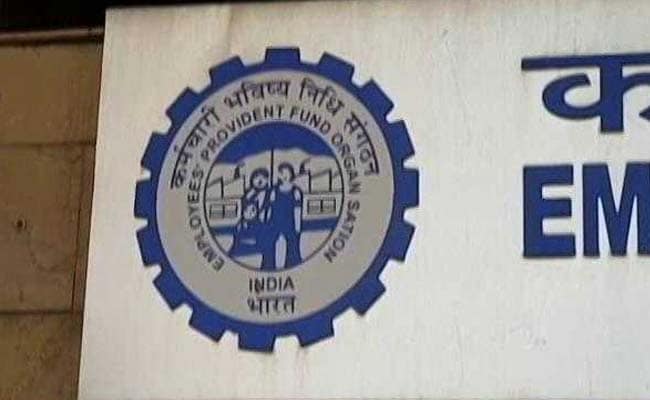 The retirement fund body, Employees Provident Fund Organisation (EPFO), added 15.29 lakh net subscribers during January 2022, up from 12.60 lakh in December 2021, according to the latest payroll data.

The provisional payroll data of EPFO showed the month-on-month comparison of payroll data indicated an increase of 2.69 lakh net subscribers addition in January 2022 compared to the net additions during the previous month of December 2021.

As per the data, 12.60 lakh net new members were added in December 2021, reflecting a 21 per cent increase in January compared to the prior month.

“The provisional payroll data of EPFO has been released today, i.e., 20th March 2022, which highlights that EPFO has added 15.29 lakh net subscribers during January 2022. Month-on-month comparison of payroll data also indicates an increase of 2.69 lakh net subscribers addition in January 2022, compared to the net additions during the previous month of December 2021,” a labour ministry statement said on Sunday.

According to the statement, of the total 15.29 lakh, net subscribers added in January, around 8.64 lakh new members have been registered under the social security ambit of the EPF & MP Act, 1952.

Approximately 6.65 lakh net subscribers exited the scheme but re-joined EPFO by continuing their membership with EPFO instead of opting for final withdrawal.

The statement said that the payroll data also reflects a declining trend in the number of members exited since July 2021.

Age-wise comparison of payroll data revealed that the age group of 18-25 years had recorded the highest number of net enrolment with 6.90 lakh additions in January 2022, around 45.11 per cent of total net subscribers added in the month.

The age group of 29-35 years registered a healthy addition of around 3.23 lakh net enrolments. This indicates that first-time job seekers are joining the organised sector workforce in large numbers and signifies a crucial stage for an individual’s potential earning capacity.

State-wise comparison of payroll figures highlights that the establishments covered in Maharashtra, Haryana, Gujarat, Tamil Nadu and Karnataka are leading by adding approximately 9.33 lakh subscribers during the month, around 61 per cent of total net payroll addition across all age groups.

Gender-wise analysis indicates that net female payroll addition is approximately 3.20 lakh during the month. The share of female enrolment is about 21 per cent of the total net subscriber’s addition in January 2022, with a rise of 57,722 net enrolments over the previous month.

The payroll data is provisional since the data generation is continuous, as employee record updates are continuous.

The previous data hence gets updated every month. From April-2018, EPFO has been releasing payroll data covering the period September 2017 onwards.

The EPFO is committed to extending social security benefits in the form of Provident, Pension and Insurance Funds to the organised workforce of the country, covered under the aegis of Employees’ Provident Funds & Miscellaneous Provisions Act, 1952.

With extensive use of social media nowadays, EPFO is also available on Twitter, WhatsApp and Facebook to help the subscribers address their issues, the statement added.