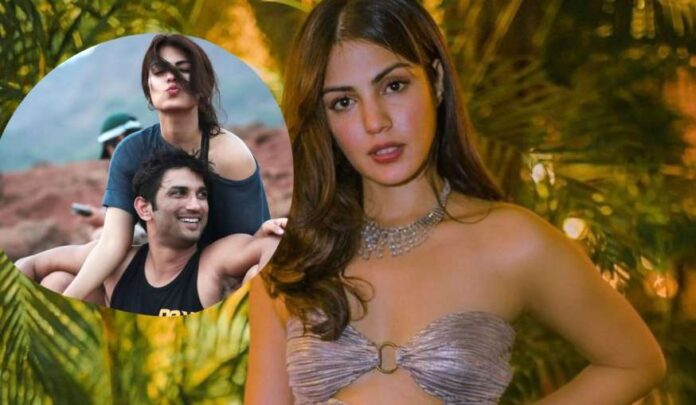 How true is the news of Riya’s dating, only Riya Chakraborty can tell. Riya Chakraborty has been in a lot of trouble for the last two years. From ED to CBI investigation, three major investigative agencies of the country have questioned him. Not only this, he also had to go to jail. According to media reports, Bunty Sajdeh had supported Riya at that time when she was very upset about the Sushant case. According to the information received by the media, Bunty Sajdeh’s talent management company used to manage Riya’s work. This is the reason why he was also questioned in the Sushant case. Let us tell you that Bunty Sajdeh is a big name in the world of sports and entertainment.

Bunty Sajdeh is the CEO of Cornerstone, a celebrity and sports management company. Cricketers like Virat Kohli, Rohit Sharma, Shikhar Dhawan are his clients and friends. Bunty also has a very good relation with Salman Khan. He is the brother of Seema Sajdeh. Riya last shared the screen with Amitabh Bachchan and Emraan Hashmi in the film ‘Chehre’. It remains to be seen whether Riya Chakraborty and Bunty Sajdeh are really in a relationship or not.