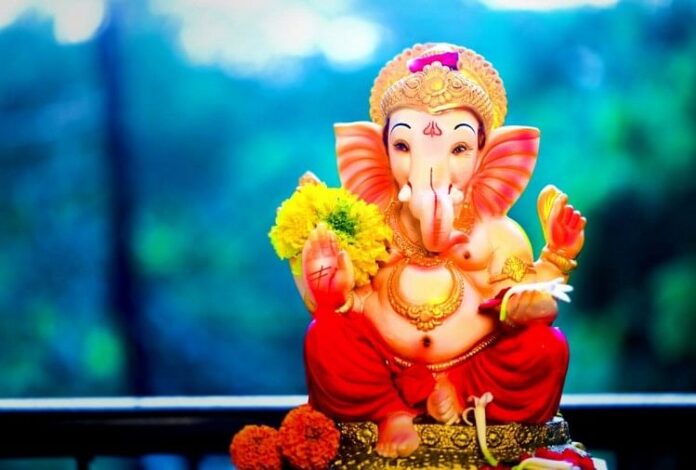 Sakat Chauth 2023: The fast of Sakat Chauth, which is kept for the long life and happiness of the children, is on Tuesday, January 10, 2023. Every year this festival is celebrated on the Chaturthi date of Krishna Paksha of Magha month. Sakat Vrat is also known as Sankashti Chaturthi, Tilkut and Maghi Chaturthi. In this fast, women fast throughout the day and worship Lord Ganesha in the evening. After this, after seeing the moon, offering Arghya, they break the fast. By observing this fast, Ganesha is pleased and blesses with happiness and prosperity. It is said that all the wishes sought during this fast are also fulfilled. However, some precautions should be taken during this fast. Let us know what things should be taken special care of on this day.

Black color is considered inauspicious in Hinduism. Wearing black clothes while performing any kind of auspicious work or religious ritual is considered prohibited. In such a situation, while fasting, women should not wear black clothes even by mistake. During this, it will be auspicious for mothers to wear yellow or red colored clothes.

Keep this in mind while offering

After worshiping Lord Ganesha during the Sakat Chauth fast, there is a ritual of offering Arghya to the moon. In such a situation, whenever you offer arghya to the moon, make sure that water does not splash on your feet during the arghya.

Don’t break the fast without offering prayers to the moon

Do not use Tulsi leaves

Tulsi leaves should never be used in the worship of Lord Ganesha. Ganesh ji may get angry with this. Durva grass is very dear to Lord Ganesha. In such a situation, to get his blessings, definitely offer Durva grass to him in worship.