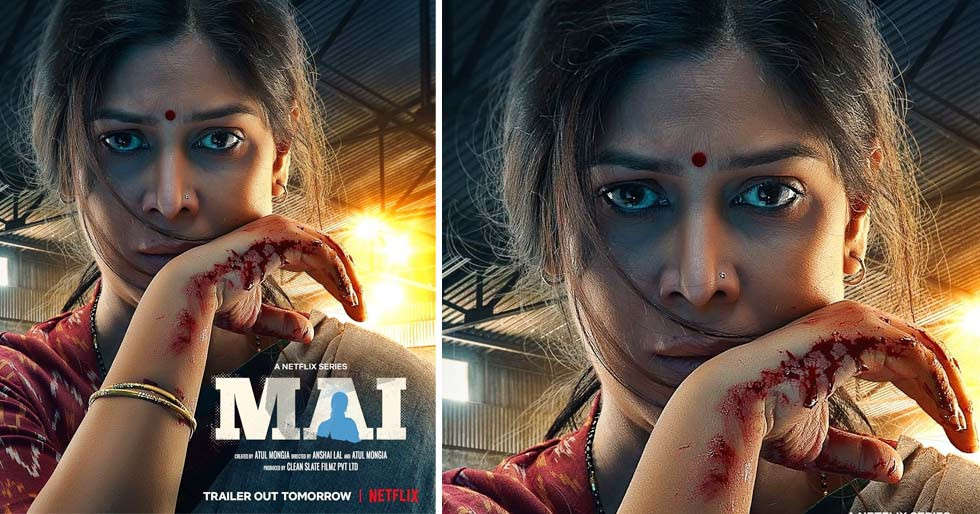 The trailer for the new original series Mai, starring Sakshi Tanwar, was released on Thursday. Sakshi plays a middle-class mother who witnesses her daughter’s death at the hands of a speeding truck in Mai. The show will premiere on April 15.

In the trailer, Supriya is abused by unknown men before being hit by a truck in front of her mother. However, she is unable to finish the conversation with Mai before the truck kills her. The police and the judge rule it an accident, but Mai becomes a detective to find out what really happened to her daughter.

Mai focuses on Sakshi Tanwar as her world crumbles after witnessing a personal tragedy. In her quest to discover the truth, the once docile and ordinary wife and mother is thrust into extraordinary circumstances. Sucked down a rabbit hole of violence and power, she becomes entangled in white collar crime and politics, which forever alters her and the world she lives in. 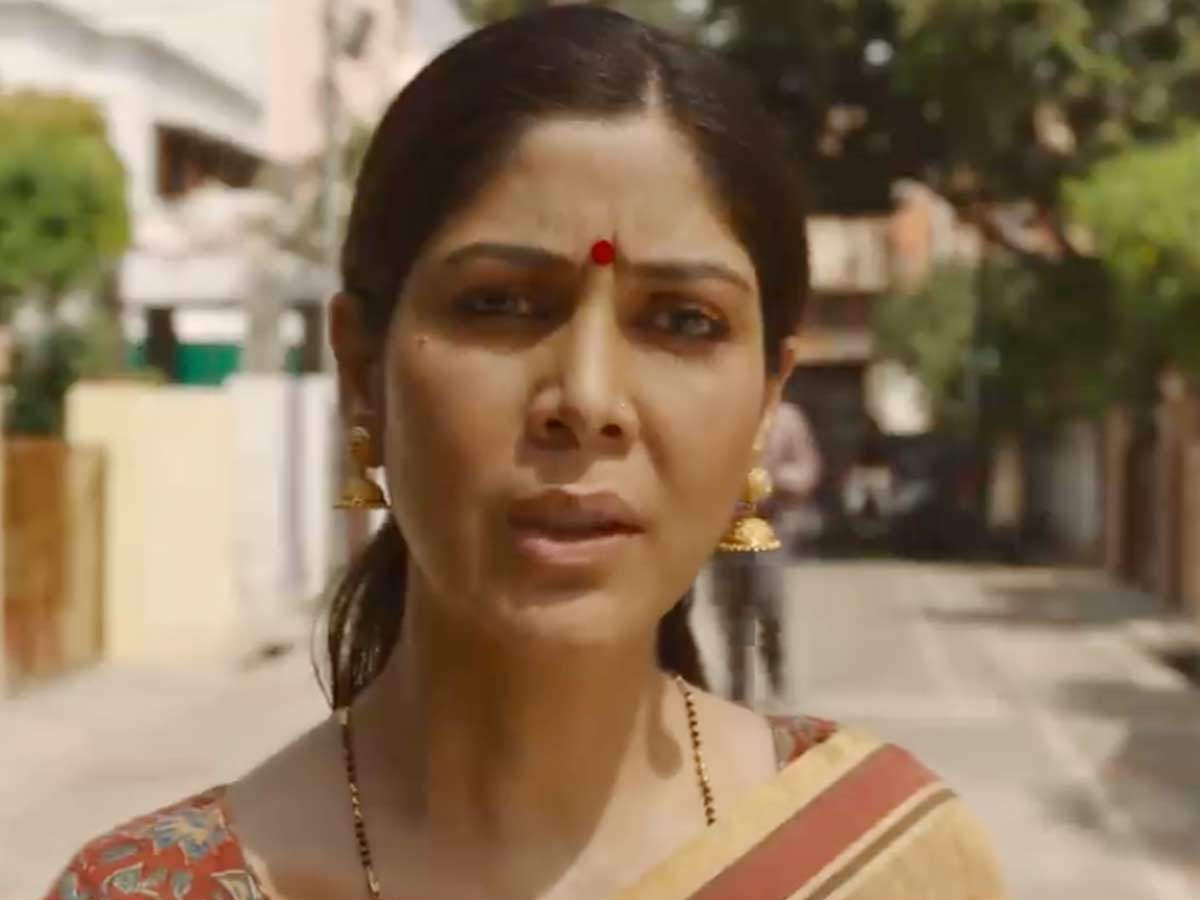