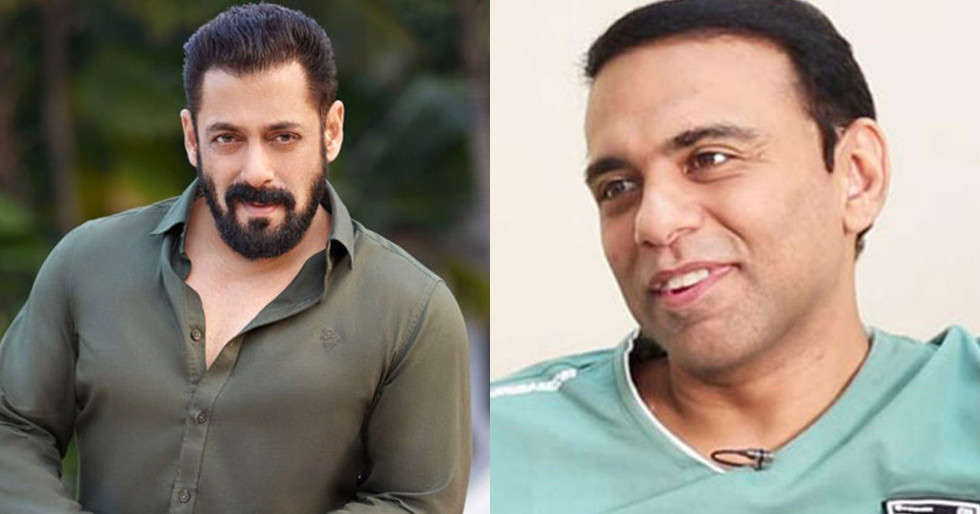 After directing films like Entertainment, Housefull 3, Housefull 4 and Bachchhan Paandey with Akshay Kumar Farhad Samji is  gearing up for his collaboration with Salman Khan on the Sajid Nadiadwala production, Kabhi Eid Kabhi Diwali. Farhad confirms that the film will hit the big screen on December 30, 2022.The movie features Venkatesh and Pooja Hegde in key roles.

“God has been very kind. I have got the chance to work with Salman Khan and I am happy that Sajid Nadiadwala has given this opportunity to me on the platter and it’s all thanks to him that this is happening. In 2001, Salman Khan was the first person who noticed my work. I always say, he is the one who brought me to this industry. With Salman, it’s going to be a nostalgic ride, much beyond the bond of a director and actor,” says Farhad. He further adds, “We would be making Kabhi Eid Kabhi Diwali with all our hearts and I hope people understand this language of love.”

“The title Kabhi Eid Kabhi Diwali gives the vibe of a festival and that’s what the film is all about.” He later adds, “We are talking of love and celebrations in the film.” 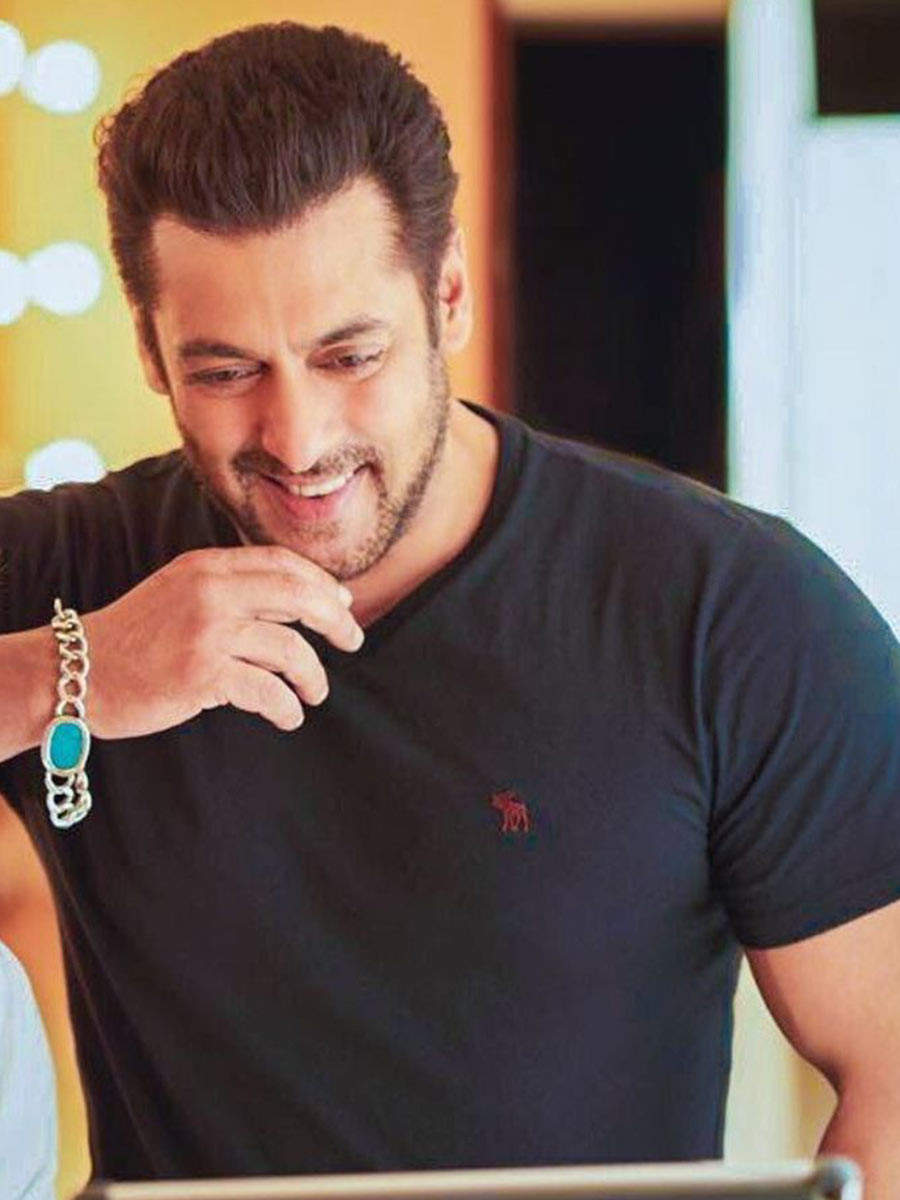 “It’s going to be a great entertainer, keeping the stardom of Salman Khan in mind. There will be action, comedy, romance. So we will be serving the audience with a buffet. Let’s say, the audience here will get Sheer Khurma for Eid and Ladoo for Diwali”, he concluded.