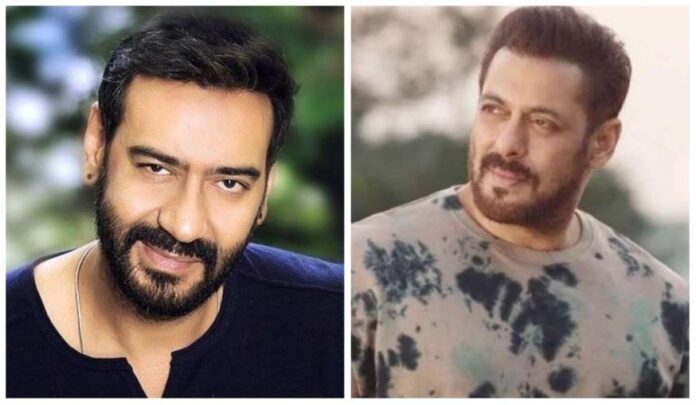 Ajay Devgn Salman Khan: The teaser of Ajay Devgn’s film ‘Bhola’ has been released today. Let us tell you that the fans are very fond of this teaser. In this teaser, Ajay is seen holding a trishul in his hand. At the same time, there has been a big disclosure about this film recently.

remake of this movie

Ajay Devgan’s film ‘Bhola’ is the Hindi remake of South’s blockbuster film ‘Kaithi’. Superstar Karthi Sivakumar played the main character in the film ‘Kaithi’. Ajay Devgan has also directed and produced this film. The story of the film revolves around the drug mafia, in which the audience will also get to see the bonding between father and daughter. Let us tell you that the remake of South’s films has proved beneficial for Ajay Devgan.