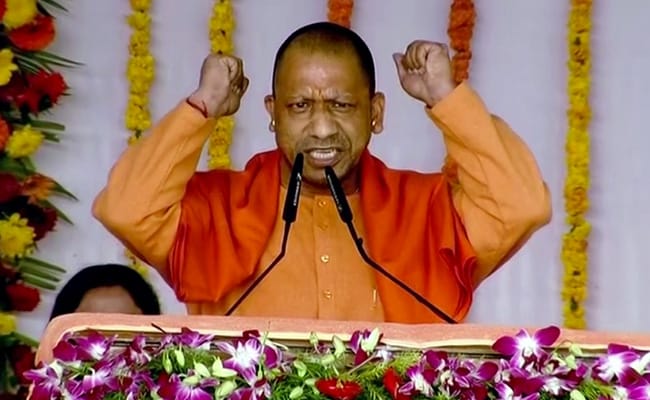 Ahead of the Uttar Pradesh Assembly polls, Samajwadi Party (SP) on Thursday wrote to the Election Commission of India (ECI) requesting it to issue an instruction to Chief Minister Yogi Adityanath to follow the “language in accordance of the Model Code of Conduct.”

In its letter addressed to the ECI, the SP alleged that the Uttar Pradesh Chief Minister frequently uses the words such as “goons” and “mafia” for the party during election campaigning.

Following this Samajwadi Party ally RLD party’s chief Jayant Chaudhary said, “Youths, farmers and labourers are supporting SP-RLD alliance, which seems to be adding to the BJP’s frustration… The language he uses doesn’t suit the Chief Minister’s post. He is threatening us. He probably couldn’t understand the mood of this region.”

The Uttar Pradesh assembly election for the 403 assembly seats would be held in seven phases from February 10 to March 7. The counting of votes will take place on March 10.