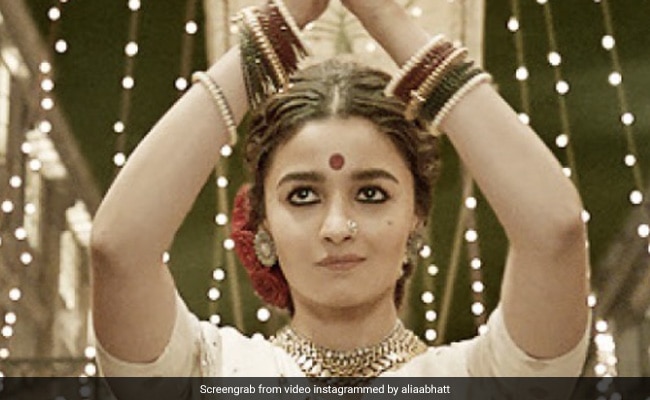 Filmmaker Sanjay Leela Bhansali’s upcoming film Gangubai Kathiawadi is slated to release this month. In an interview with Zoom, Sanjay Leela Bhansali revealed that Alia Bhatt “picked her bag and ran out of his office” after hearing to the narration of Gangubai Kathiawadi for the first time. He also said that he told Bhansali Productions CEO Prerna Singh that they will have to look for another actor.

“The first time she heard the narration, she took her bag and ran out of my office. She was wondering what on earth hit her and what kind of role I have offered to her. She just run away. I told my CEO Prerna, listen, I think we have to look out for another actor. Because this… Well, I wanted her to play it,” said filmmaker Sanjay Leela Bhansali in an interview with Zoom.

In the interview, Sanjay Leela Bhansali also said that Alia Bhatt had called him up and said she wanted to meet him and “finally take up the role.”

Sanjay Leela Bhansali’s directorial Gangubai Kathiawadi will be released in theatres on February 25, 2021. The trailer of the film has already been released. Recently, the makers also came out with two tracks from the film Dholida and Jab Saiyaan. The film also features Ajay Devgn as real-life mafia don Karim Lala.