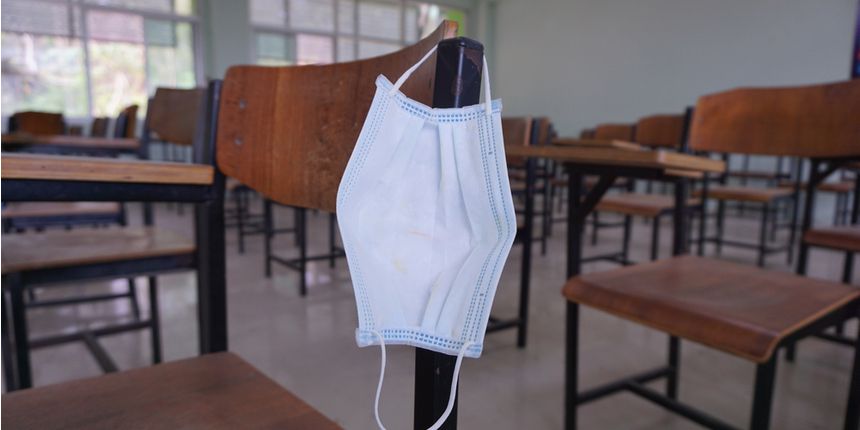 Schools in 11 states have fully opened, while in 16, partially

Sharing the status of closure of schools across the country, officials said at least 95 per cent teaching and non-teaching staff in all states has been vaccinated, while some states have even achieved 100 percent vaccination coverage for the staff in schools.

“Taking into account the extensive vaccination coverage, the ministry of education had issued revised guidelines to states in December last year and the decision to ask for parents consent was left with states,” Sweety Changsan, Joint Secretary, Ministry of Education said during a press conference.

“Also, the revised guidelines talked about congregations and gatherings which were earlier banned in schools. As per new advisory, schools may celebrate events and hold gatherings according to the SOPs issued by concerned state,” she added.