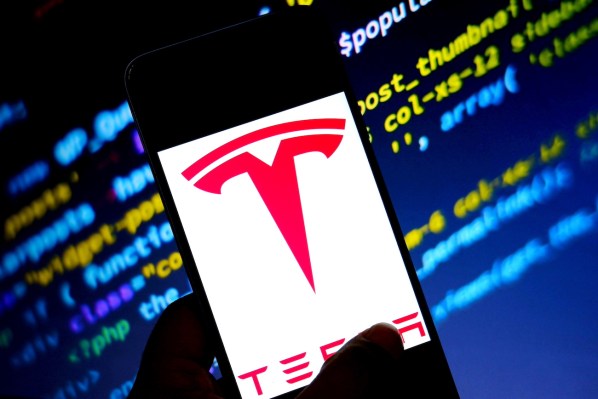 Tesla has received a subpoena from the Securities and Exchange Commission in November 2021, according to Reuters and CNBC. The automaker has revealed the information in a financial filing, noting that the agency, in particular, is seeking information on its “governance processes around compliance with the SEC settlement, as amended.” November’s subpoena was issued shortly after company chief Elon Musk asked his followers on Twitter if he should sell 10 percent of his stake in Tesla. The automaker’s shares slid sharply following that tweet.

Tesla has been at odds with the SEC for years, starting in 2018 when the agency sued the Elon Musk for tweeting that the company is going private. The agency said that Musk tweeting that Tesla had already secured funding to take the company private constitutes fraud for being a “false and misleading” statement.”

When Tesla settled with the SEC that year, Musk had to agree to have his social network posts containing material information pre-approved by a legal team. Shortly after that, though, he tweeted out previously undisclosed production numbers for 2019 without getting that information reviewed first. The SEC sought to hold him in contempt of their 2018 agreement, and they had to make amendments so that Musk knows exactly what he can and can’t tweet out.

The Tesla chief is known for being a frequent Twitter user. In between memes and random tweets, he uses the platform to share updates and new announcements about his companies, including Tesla and SpaceX. A group of Tesla investors filed a lawsuit in 2019 in an attempt to stop his “unchecked” use of the platform. And just last year, another investor sued Musk and the company, accusing them of violating the SEC agreement. The plaintiff argued that Musk keeps tweeting out “erratic” and unapproved posts, including one in May 2020 wherein he said that Tesla’s share price was “too high imo.” Musk took several breaks from Twitter over the years, and once even claimed that he deleted his account, but he’s still very much active on the platform at the moment.