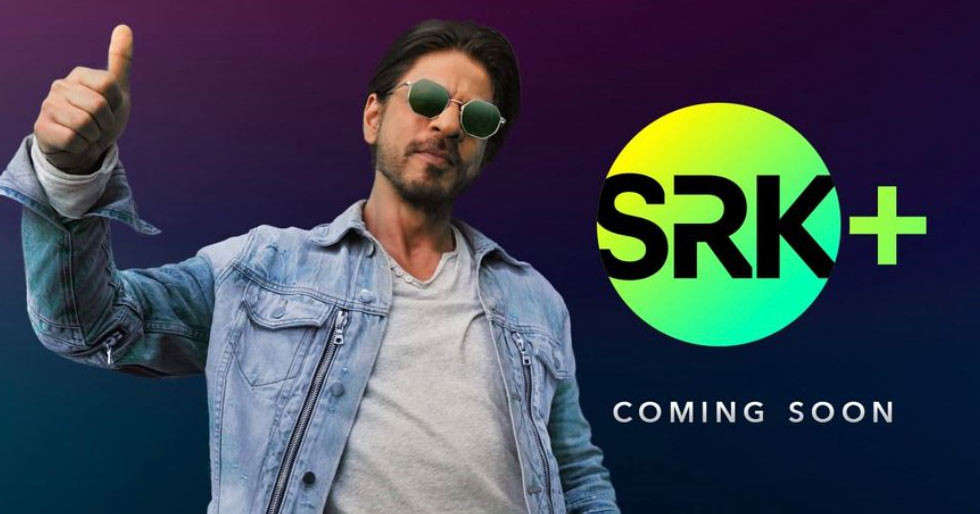 A year after teasing his OTT debut, Shah Rukh Khan gave fans something to cheer about on Tuesday when he shared a new poster.

Taking to social media, the megastar shared a poster of himself giving the thumbs up with the caption, “Kuch kuch hone wala hai, OTT ki duniya mein.”

SRK previously teased his OTT debut with two promotional videos. However, the announcements about the collaboration were put on hold after his son, Aryan Khan, was arrested in a drug case.

Fans reacted quickly after he shared the poster, hitting the like button and sharing their excitement for the upcoming project. 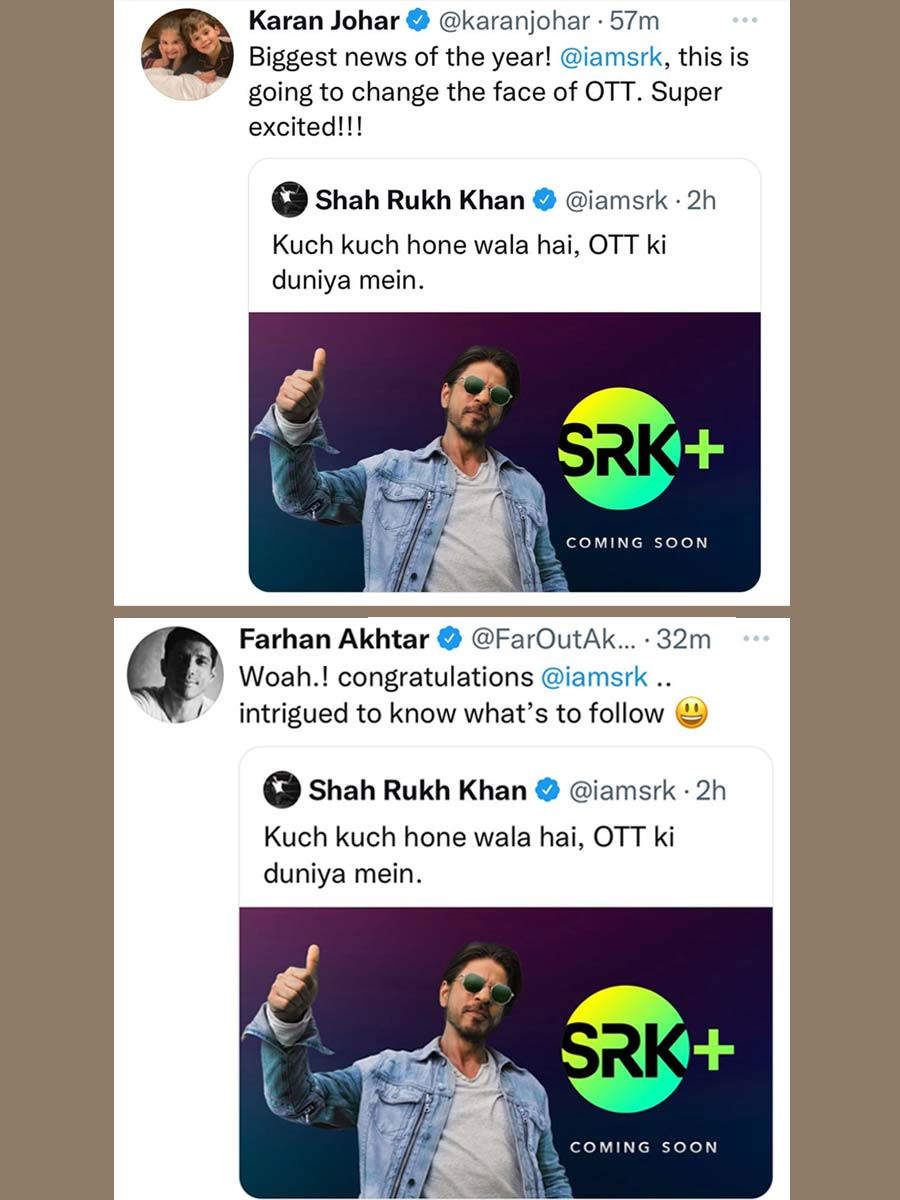 Shah Rukh was most recently seen in Zero, directed by Aanand L. Rai, in 2018. Pathaan, his new film, will be released in January 2023. Deepika Padukone and John Abraham star in the film, which is directed by Siddharth Anand.