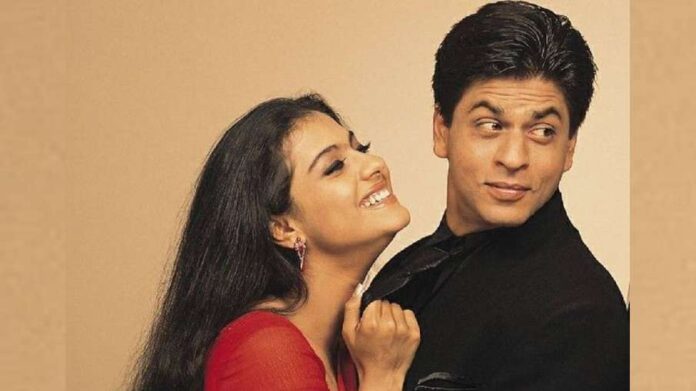 New Delhi: Kajol starrer film ‘Salaam Venky’ has been released in theaters on Friday. In the film, the actress plays the role of a mother to a young boy suffering from Duchenne muscular dystrophy. Kajol is busy promoting the film in full swing. Meanwhile, at a promotional event, the actress was asked some questions about her superhit co-star Shah Rukh Khan. Kajol’s answer to this question was quite shocking.

Kajol plays the mother of a 24-year-old son suffering from Duchenne muscular dystrophy in the film ‘Salaam Venky’, while Shah Rukh, on the other hand, is still romancing young girls in his films. When this came to the fore, the answer given by the actress was shocking. Kajol said male stars are shouldering a bigger responsibility by helping the business of films grow. Kajol further said that the stars of our entertainment industry are in their roles for an important reason. This is because the film industry is a business after all.

Kajol further revealed that male actors have to put in a lot of hard work and effort. She said, ‘Whatever you do at the business end, every actor has to give the same amount of dedication to make that film a hit. Someone asked me this question: You have grown into a great actor and your contemporaries are not able to give the variety of roles you have played. I think it’s really because of the number game that they got stuck in line. They are fulfilling that responsibility.