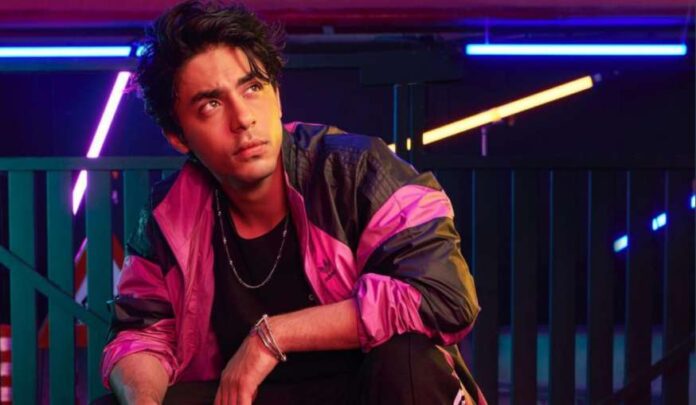 Aryan Khan is the elder son of Bollywood King Shah Rukh Khan. Shahrukh Khan has given innumerable super duper hits which include films like ‘Dear Zindagi’, ‘Kabhi Khushi Kabhie Gham’, ‘Devdas’, ‘Kuch Kuch Hota Hai’, ‘Veer-Zaara’ and ‘Dilwale Dulhania Le Jayenge’. Is. Now on the other hand Aryan Khan does not want to act in films. Aryan Khan is going to debut as a director in the Bollywood industry. Aryan Khan himself informed about this today by posting on his Instagram account but has not yet revealed the name of this web series.

Aryan Khan is the writer, director and show runner of his first web series. He took to social media to announce his project. On Tuesday, Shah Rukh Khan’s elder son Aryan Khan revealed on Instagram that the writing he had been doing on his first project is complete. Now all set to direct the project. Aryan shared a photo of his script and wrote in the caption, “Wrapped with the writing…can’t wait to say action.” His mother Gauri Khan and Shah Rukh Khan commented on the post and said all the best. Shah Rukh roped in Israeli director Lior Raz of Fauda fame to advise Aryan on the project.

Shah Rukh Khan mentioned that Aryan Khan does not want to pursue a career in acting and is inclined towards becoming a filmmaker. “Aryan doesn’t want to be an actor. He wants to make films, wants to be a director.” Meanwhile, Shah Rukh’s daughter Suhana Khan is all set to make her Bollywood debut. Suhana will be seen in Zoya Akhtar’s The Archies alongside Khushi Kapoor, Agastya Nanda and many others. The film based on ‘Archies’ comics is scheduled to release in 2023. Shah Rukh will also return to films in 2023 after a gap of four years with Pathan. He will also be seen in the films ‘Danki’ and ‘Jawan’ next year.