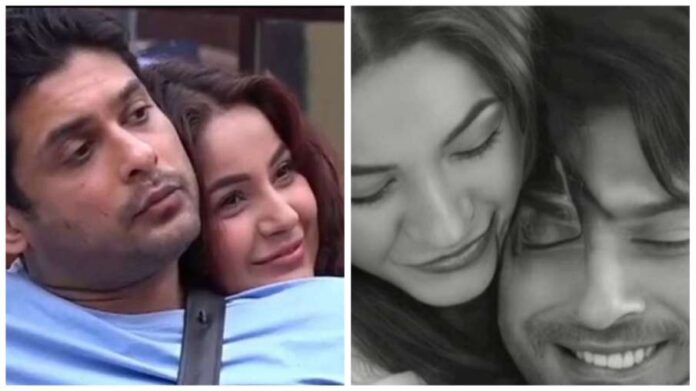 Shahnaz Gill and Siddharth Shukla were one of the best couple. Fans liked the pairing of both of them very much. Both always used to win the hearts of the fans with their love. Even today Shahnaz remembers Siddharth Shukla. Today i.e. on December 12, on the occasion of Siddharth Shukla’s birthday, Shahnaz not only remembered the actor but also celebrated the birthday in a special way. 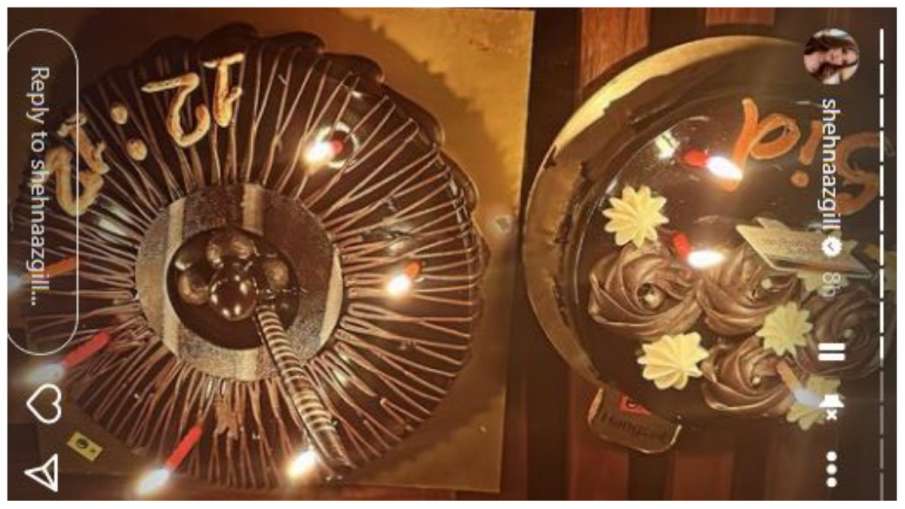 Let me tell you that Shahnaz has recently posted many Instagram stories in which she has shared a picture of two cakes. In which SID is written. There, 12.12 is written on a cake. Shahnaz has also posted a picture of Siddharth Shukla. In which he has written that I will meet you again… Along with this, Shahnaz has put a white heart. Shahnaz has also shared pictures in the story. Two hands are visible in one photo. At the same time, a romantic photo of both is visible in one photo. Fans are continuously commenting on this photo. One user wrote Happy Birthday Sid Sir. At the same time, one wrote that Shahnaz did not celebrate Siddharth’s death anniversary, but was celebrating his birthday, because he is alive in her. 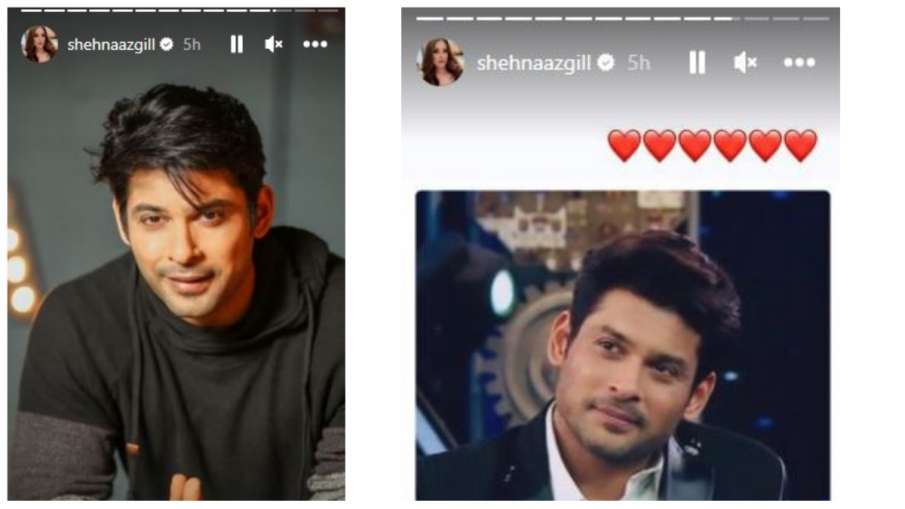 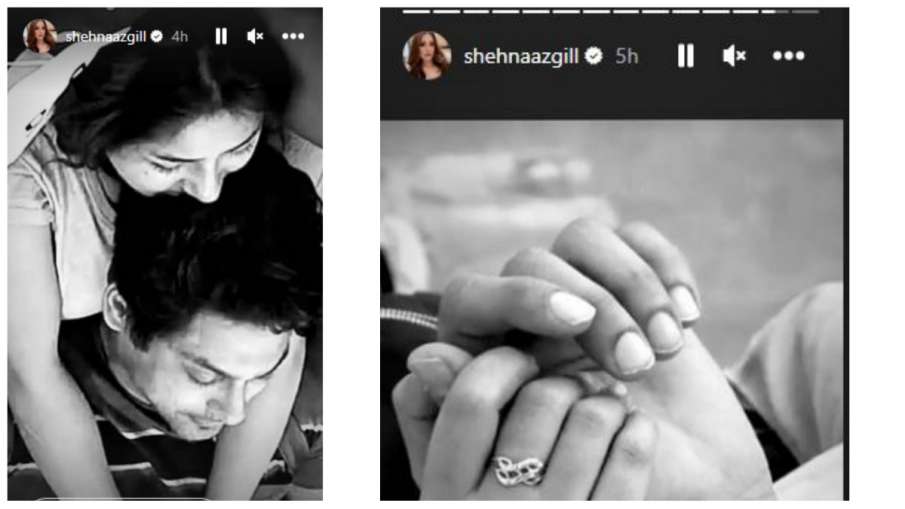 ‘Bigg Boss 13’ winner Siddharth Shukla died due to heart attack. Siddharth Shukla had said goodbye to this world on September 2, 2021, at just 40 years of age and amidst a brilliant career.